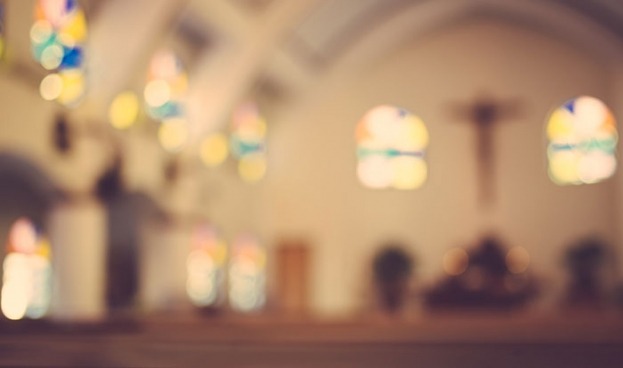 Taking the Pulse of Religion in America

Posted by Frederic and Mary Ann Brussat on November 10, 2015

A new survey of more than 35,000 U.S. adults by the Pew Research Center finds that the percentages of those who say they believe in God, pray daily, and regularly go to church or another religious service all have declined modestly in recent years.

This decrease in traditional religious beliefs and behaviors is attributed to the patterns of the Millennial generation who say they are turned off by organized religions. A growing number of these individuals self-identify themselves as atheists or agnostics. Others in this cohort speak of their religion as "nothing in particular." Altogether, the religiously unaffiliated (also called the "nones" although we prefer the term "spiritually independent") now account for 23% of the adult population, up from 16% in the 2007 Pew Research Center study.

Among the roughly three-quarters of U.S. adults who do claim a religion, there has been no outstanding drop in their beliefs and practices.

The one bit of information that caught our attention was that half of those questioned said they felt "a deep sense of wonder about the universe" on a weekly basis, an increase of 7% since 2007. Both the religiously affiliated and the nones were united in their response to this spiritual practice. Since wonder is one of the 37 practices in our Alphabet of Spiritual Literacy, this signals that study of this spiritual tool can become a meeting ground for these two groups.


Next Post: Everything Is Being Turned Inside Out: Interview with Terry Tempest Williams