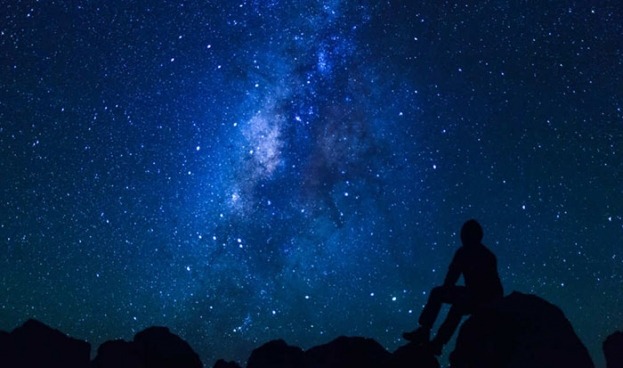 The Mystery of Awe

Posted by Frederic and Mary Ann Brussat on June 1, 2016

Jordan Rosenfeld in a nymag.com article reports on the explorations into the social and emotional functions of awe by psychologists. Jonathan Haidt and Dacher Keltner published a study of this form of self-transcendence in 2003 that linked it to feelings of connectedness and a willingness to help others. "The consequences of awe should be of interest to emotion researchers and to society in general," they wrote. "Awe-inducing events may be one of the fastest and most powerful methods of personal change and growth."

Rosenfeld then ponders the psychology of the "overview effect" (the reactions of astronauts viewing the earth from space) which appeared in a 1987 book by Frank White. David Yaden and his colleagues have surveyed existing research on the astronauts' awe-struck experiences and discovered two major components of awe: confronting something of striking physical magnitude (the Grand Canyon) and conceptual vastness. Yaden also has written about the link between experiences of awe and unselfishness stemming from a fresh appreciation of connectedness. A final relevant study has been done by Andrew Newberg on the psychological meaning of self-transcendent experiences such as meditation and prayer.

It is fascinating to see this proliferation of scientific studies on the value and benefits of awe as a genuine phenomenon of our time. We look forward to keeping up with growing scientific interest in awe and its mysteries. For example, On Saturday, June 4, 2016, we will be watching the webcast of "The Art and Science of Awe," a one-day conference being sponsored by the Greater Good Science Center in Berkeley, California.