Zen Fables for Today Stories Inspired by the Zen Masters

By Richard McLean
A Zen parable about anger.

"The prince was so surprised that anyone would treat him so roughly that he stopped his raging. Cradling his stinging hand he yelled at Jato, 'I am going to tell my father.'
" 'When you tell your father, tell him this . . .' 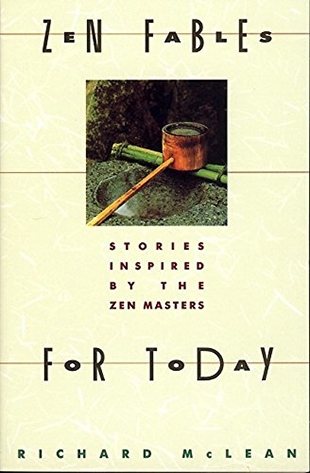