"The story is told of a rabbi who had such a busy week that he never got around to visiting sick members of his congregation in the hospital. As a result, he had to cancel a planned Sunday afternoon family outing in order to make his hospital visits. After an hour, he left the hospital feeling that he had wasted his time. Two of the people he had come to see had been discharged the previous afternoon (and were probably angry at him for not having come to see them earlier). Two more were sleeping and he hesitated to wake them. Another had a roomful of visitors and saw the rabbi's presence as an intrusion. And the last patient he visited spent twenty minutes complaining about her aches and pains and previous afflictions and cited them as reasons she could no longer believe in God or the value of prayer. The rabbi could not help thinking of all the ways he would rather have spent that hour. Walking back to the parking lot unhappy with the demands of his job and feeling resentful, he passed an office building with a security guard in front. The guard wished him a good afternoon, which prompted the rabbi to stop and say to him, 'It's Sunday. The building is closed and empty. Why are you standing here?' The guard answered, 'I'm hired to make sure nobody breaks in to steal or vandalize anything. But what are you doing here in a suit and tie on a Sunday afternoon? Who do you work for?'

"The rabbi was about to tell the guard the name of his congregation when he paused, reached into his pocket for a business card, and said, 'Here's my name and phone number. I'll pay you five dollars a week to call me every Monday morning and ask me that question: Remind me to ask myself, Who do I work for?' " 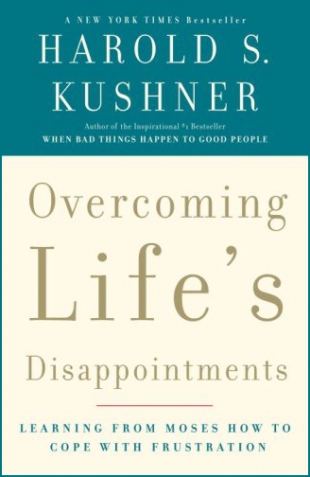