"Once upon a time, there was an elder who was respected for his piety and virtue. Whenever anyone asked him how he had become so holy, he always answered, 'I know what is in the Qur'an.'

"Once he was discovered sick unto death but completely without complaint. 'How did you manage to stay so calm in such a situation?' his disciples asked him.

"Later, the old man was robbed of everything in his cell, even his bed roll and candles. 'How did you keep your temper?' they asked him.

" 'I know what is in the Qur'an,' the old man answered them.

"One season no figs grew, and the old man almost starved to death.

" 'How could you possibly have managed to survive?' the disciples asked in awe.

"So when the old man died, they raced one another to his hut to find out for themselves what was in his Qur'an. 'Well, what is it?' they shouted.

"The disciple holding the book looked up from it amazed and said with wonder in his voice, 'What is in this Qur'an are notes on every page, two pressed flowers and a letter from a friend.' " 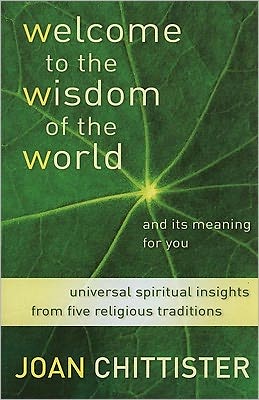