The Compassionate Instinct The Science of Human Goodness

"Trust is an intrinsic part of human nature — the foundation of healthy psychological development, established in the bond between infant and caregiver, a process facilitated by the hormone oxytocin.

"Trust is most simply defined as the expectation that other people's future actions will safeguard our interests. It is the magic ingredient that makes social life possible. We trust others when we take a chance, yielding them some control over our money, secrets, safety, or other things we value.

"People trust other people when they hire a babysitter, drive their cars, or leave the house unarmed. And we must also trust large organizations, like schools and businesses, for modern society to function. People trust institutions when they dial 911, take prescription medicines, and deposit money in the bank. Without trust, we would be paralyzed, and social life would grind to a halt.

"When honored, trust promotes feelings of goodwill between individuals, which in turn benefits community. Researchers Robert Sampson, Steve Raudenbush, and Felton Earls have shown, in a study based on interviews with thousands of people across hundreds of Chicago neighborhoods, that, other things being equal, neighborhoods where residents trust one another have less violence than those where neighbors are suspicious of one another. A 2008 Pew Research Center study discovered that in nations where 'trust is high, crime and corruption are low.'

"Trust helps the economy. Economists Armin Falk and Michael Kosfeld have shown that when performing tasks for others, an atmosphere of distrust hurts individuals' motivation and accomplishments and probably increases the cost of doing business. Other research by Stephen Knack and Philip Keefer has found that countries whose citizens trust each other experience stronger economic growth.

"Trust is also essential to democracy, where people must be willing to place political power in the hands of their elected representatives and fellow citizens. Without trust, individuals would be unwilling to relinquish political power to those with opposing viewpoints, even for a short time. They would not believe that others will follow the rules and procedures of governance or voluntarily hand over power after losing an election. If that trust declines, so does democracy.

"Community, economy, democracy: once we recognize the role of trust in each of them, we can appreciate why declines in trust can be so damaging to society." 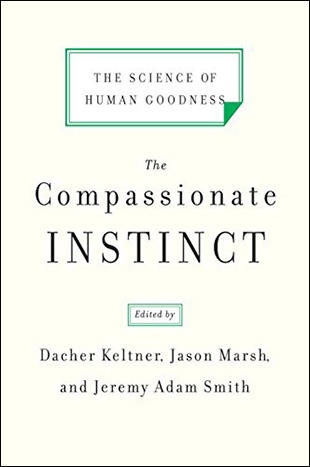