Breathing as Spiritual Practice Experiencing the Presence of God

By Will Johnson
Why the practice of Breathing God has the potential to heal not only individuals but also the separations among religions.

"If a Jew, a Christian, and a Muslim were to come together for even ten short days and commit to exploring this way of breathing, by the end of their time in one another's company they would all be in so similar a condition of consciousness that any lingering enmity between them would be exposed for how foolish it is. A Jew who successfully takes on the practice of Breathing God will uncover a feeling presence, imbued with love, that it not one iota different from that of the Christian or Muslim who is equally exploring the practice. And this only makes sense, for Judaism, Christianity, and Islam share an identical monotheistic paradigm. There's only one God, each would say, using whatever word or utterance their religion uses for the name of God, so how could the felt consciousness of union for a Jew be any different from the felt consciousness of union that his or her Muslim and Christian brothers and sisters are experiencing? 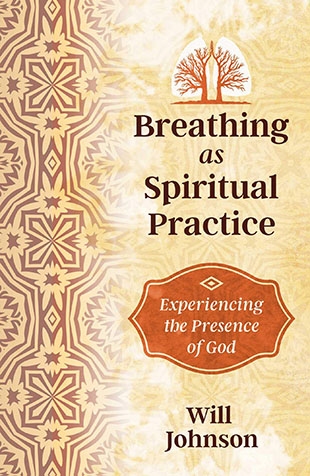