Sometimes the more public the opposition, the larger it may seem. Once when I spoke before a large audience on the feminine spiritual journey, a woman in the back stood up during the question session, raised her Bible, and cried out, "What you're saying is an abomination!" After having her say (and what a say it was!), she marched out, inviting others to follow. Fortunately, only one other woman went, but it was high drama, moments I watched in still-frame, half-believing. Meanwhile the full realization about the opposition that's out there came crashing down like a piece of the sky.

What I did was to stand there and remember every iron-jawed angel I could think of.

One I often call is the old grandmother in the movie Strictly Ballroom. Her granddaughter, along with a partner, want to dance a daring, new dance that breaks with convention. They face a barrage of public opposition because of it, so much that they are about to back off. At this moment, the old grandmother steps forth, sets her iron jaw, looks into her granddaughter's eyes, and says, "A life lived in fear is a life half lived."

I try to take that old woman with me at all times.

In the end, refusing the fear is what gets us through oppositional experiences. Refusing to half-live our lives means going out there and daring to dance. 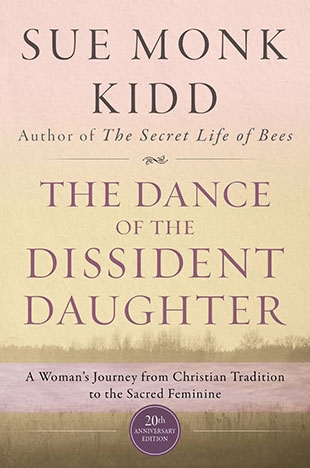