Aphrodite's Daughters Women's Sexual Stories and the Journey of the Soul

Like the shamans and healers of many other cultures, they were go-betweens, messengers between heaven and earth -- not prostitutes but priestesses. Let us therefore call them by their true names.

In India, these sexual priestesses were called devadasis, which can be translated as "servants of the divine" or "servants of the Light." They were raised within the temple compound, where they received an excellent education, a rare gift in those times. From early childhood, they were trained in all the arts: dance, rhythm, and music, as well as ritual and meditation, reading and writing, philosophy, religion and mythology. They were ritually worshipped as embodiments of the goddess who, according to Hindu mythology, birthed the world and its many creatures, and some of them became renowned mystics and spiritual teachers. At puberty, a devadasi would marry god in an elaborate marriage ceremony, much as a Catholic nun marries Christ. Henceforth, marriage to a human partner would be forbidden to her. Instead, she related to god as her most intimate friend, her teacher, lover, and mate, and saw herself as his beloved, his spokeswoman, his servant, and his queen. 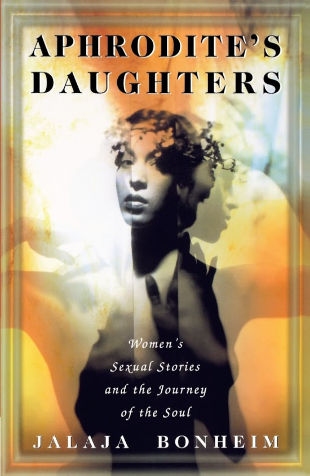