Gurdjieff Essays and Reflections on the Man and His Teachings

By George Baker, Jacob Needleman
A thoughtful introduction to this spiritual master's work.

G. I. Gurdjieff (1866 - 1949) was a spiritual master of "the fourth way" emphasizing the transformation of being through awakening and self-knowledge. After extensive travels in search of meaning, he settled down in Paris during the 1920s. At the Institute for the Harmonizing Development of Man, he found students and disciples interested in his philosophy of the examined life. "Become an adult," he told them.

This collection of essays, originally published in France, demonstrates the wide sweep of Gurdjieff's thought and influence. Although this enigmatic thinker called himself "a salesman of solar energy" (soul) and "a teacher of dancing," his esoteric philosophy encompassed science, psychology, music, and Eastern and Western religions. Included here are essays on Gurdjieff by Peter Brook, Jacob Needleman, Jerzy Grotowski, Charles Tart, Henri Tracol, and Jeanne de Salzmann. This is the best available introduction to the Gurdjieff's work. 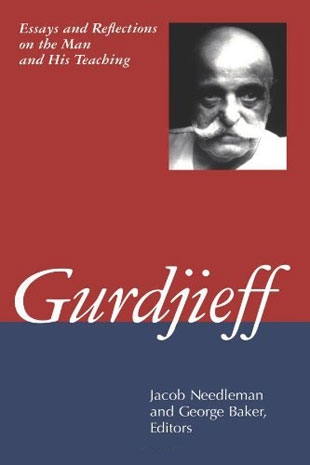