By Cornel West
An outstanding overview of the thought, theory, and commitments of the African-American public intellectual.

These are the interests and commitments of Cornel West, a Professor of the Practice of Public Philosophy at Harvard University who holds the title of Professor Emeritus at Princeton University.

The Cornel West Reader is a wide-ranging compendium of his thought and theory. Split into nine sections, it is an artfully curated collection of essays, articles, and interviews. Widely known for his frequent guest appearances on popular talk shows and his social democratic political theory, West has meticulously researched and supported his arguments. Here are his views on numerous social issues, particularly those of race, class, and gender. The topics are woven together topics from philosophy to hip-hop, giving us a compelling window into the deep complexity that lies behind West's views.

This collection is a great primer for anyone interested in familiarizing themselves with West's work or who wants to pour over the nearly 600 pages of reflection, theory, and personal philosophy of someone Maya Angelou so perfectly described as "a poetical prophet." 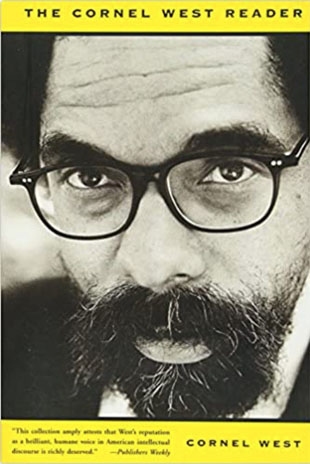