By Andrew Harvey
An inspiring and admirable work of multifaith hospitality.

In the foreword, Harvey recalls a 1992 meeting with Benedictine monk Bede Griffiths in India in which this pioneer of interspirituality predicted the clash between the forces that want to keep humanity enslaved to the past — religious fundamentalism, nationalism, materialism, and corporate greed — and those forces that hunger for a new way of living and of doing everything. He called for a vast shift of consciousness on a massive scale to avert global catastrophe. Harvey states: "The human race has been brought by its own inner destiny and by God to a place where it must leap into a new kind of being or be destroyed by the folly of its own greed and ignorance."

The inspiring material in this admirable work of multifaith hospitality is one of the keys to life in a different dimension than the business-as-usual models of being. It is a one-of-a-kind leap into the future propelled by mystical love, yearning, justice and compassion. 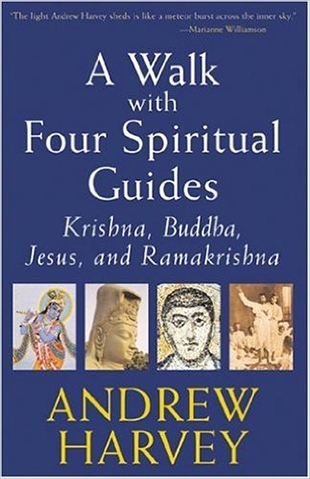