Robert N. Bellah was a distinguished sociologist of religion whose pioneering studies of American culture identified the depth and breadth of the nation's "civil religion" from the early days of the Republic to the present. He died on July 30, 2013, in Oakland, California. He was 86 years old.

Bellah's research and writing focused on how American religion is shaped by American public life. He is credited with popularizing the term "civil religion" and for making religion a legitimate focus in sociology. He came to wide attention in 1967 with a seminal article "Civil Religion in America" and was one of the writers of the classic study of individualism and commitment in American life Habits of the Heart. He was awarded the National Humanities Medal by President Bill Clinton in 2000. 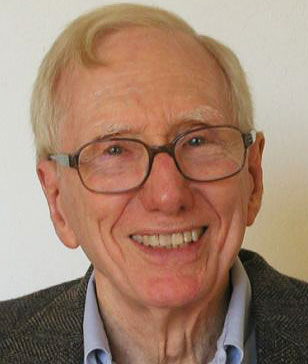