Diana Butler Bass is a public theologian, historian, and author of nine books about American religion and culture. She holds a Ph.D. in American religious history from Duke University and has taught at Westmont College, the University of California at Santa Barbara, Macalester College, Rhodes College, and the Virginia Theological Seminary in church history, American religious history, history of Christian thought, religion and politics, religion and race, and congregational studies. As Project Director of a national Lilly Endowment-funded study, she surveyed mainline Protestant congregations — a project which caught the attention of Newsweek, U.S. News and World Report, and The Los Angeles Times.

Currently an independent scholar, Dr. Butler Bass writes for The Huffington Post and The Washington Post and is a contributing editor at Sojourners magazine. She comments on religion, politics, and culture in the media including USA TODAY, Time, Newsweek, CBS, CNN, FOX, PBS, and NPR. She lives with her family in Alexandria, Virginia.

Her inclusive vision of faith appeals across a broad spectrum of readers. In Christianity After Religion, she writes: "Christianity did not begin with a confession. It began with an invitation into friendship, into creating a new community, into forming relationships based on love and service." 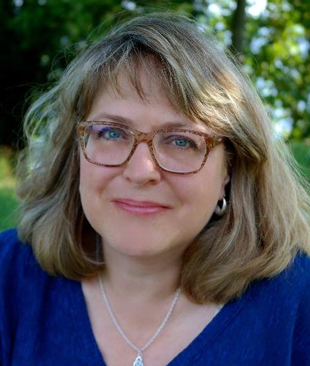