Lin Jensen was born to a working class family and grew up on a turkey farm in Southern California. He was drafted into the army as a young man, and upon his return, enrolled in college. He later attended at Stanford University where he graduated with a master's degree in American Literature and went on to teach college literature and writing courses for 30 years.

He is the founding teacher and senior teacher emeritus of the Chico Zen Sangha. He is also the founder of River Willow Refuge, a prison outreach program and a Buddhist chaplain at High Desert State Prison. He currently lives in Chico, California, where he writes and works on behalf of nonviolence and in defense of the earth. He is a frequent contributor to Turning Wheel, Shambhala Sun, and Tricycle magazines. 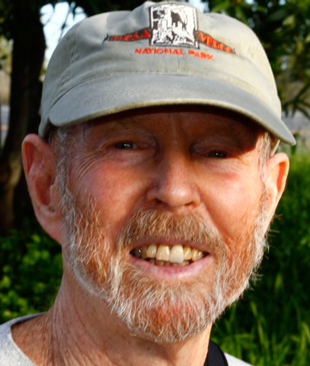