Julia Cameron is an award-winning poet, playwright and filmmaker. She has been a writer since the age of eighteen. She has published short stories, award-winning essays, and hard-hitting political journalism, which are now used to teach in universities, churches, human potential centers and even in tiny clusters in the jungles of Panama. She has taught everywhere from The Smithsonian to Esalen, The New York Times to Northwestern University, where she served as writer in residence in film.

As a filmmaker, she collaborated with former husband Martin Scorsese on "Three films and one daughter, Domenica." As a playwright, her work has graced such prestigious stages as Princeton's McCarter Theater, The Denver Center of the Performing Arts, and the tiny Taos Community Auditorium. On her musicals, Cameron serves as composer as well as libretto-writer and lyricist.

Cameron is credited with founding a new human potential movement — the Artist's Way — which has enabled millions to realize their creative dreams. By promoting creativity as an authentic spiritual path, her work has been embraced by diverse spiritual groups.

Despite her various mantles, Cameron combines them all and simply considers herself an "artist talking to another artist rather than a teacher." 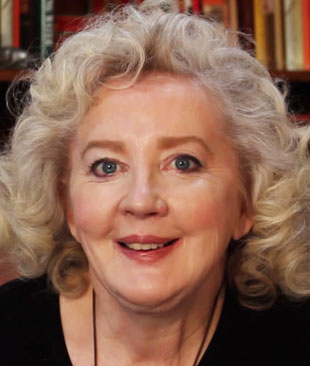