James Conlon grew up on the shores of the St. Clair River, whose waters provide the border between Canada and the United States. The youngest child of an Irish father and French Canadian mother, Jim attended the village school. Later, he received a degree in chemistry from Assumption University of Windsor, and later in theology from the University of Western Ontario.

Deeply moved by the impact of the Vatican Council II, the civil rights movement, and the Vietnam War, Jim moved from pastoral work to the streets. He charted his uncertain journey by listening to his heart. The years that followed brought him to Urban Training Centers in Toronto and Chicago, the Industrial Areas Foundation, Saul Alinsky Training Institute, and the Catholic Committee on Urban Ministry. He became interested in communication therapy, popular education, and subsequently the great work of humanity’s mission of cosmic wisdom found in the voices of those who cry for justice, healing, and bread.

Today he is the Chair and Director of the Sophia Center for Culture and Spirituality at Holy Names University, a wisdom school celebrating earth, art, and spirit located in Oakland, California. Elements of his "evolutionary faith" are a passion for the wisdom revealed in the universe story, the lives of his ancestors, and his own tradition. As a teacher and administrator, author and presenter, he strives to give voice to the cry of a people who find meaning in the narrative of their lives, in the promise of geo-justice, in the cosmic melodies that resonate among us, in the deep ponderings that take us to the precipice of new beginnings, and in the unspoken hunger that finds expression in the sacred impulses of our lives. 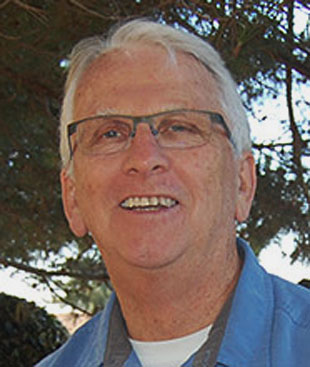