Born in Melbourne, Australia, Cowan attended school in Europe and during the 1960s worked in Vancouver, New York, and London. For some years he lived in Morocco and the Central Sahara, studying traditional peoples and cultures. Returning to Australia in 1973, he decided to view his explore his homeland like he would a foreign country. He made journeys throughout the continent, sometimes on horseback, exploring early European culture and its imprint on the land.

James Cowan then undertook a ten-year study of the Aboriginal culture that led him to work, study, and live among Aborigines in the Center, the Far North, and the Kimberly regions of Australia. He also made numerous trips throughout Australia, the Pacific islands, Borneo, and the Celebes to deepen his understanding of how the mythic imperative works in present-day tribal societies. His books explore the beliefs and practices of indigenous peoples as they attempt to come to terms with the modern world, focusing on myth, ritual, and ancient beliefs.

Part of his commitment to improving the lives of Aboriginal Australians entailed working in the Balgo Hills in the Tanami Desert for two years as an art coordinator in the mid-1990s. He was able to revive a moribund art center, put efficient business systems in place, raise sufficient capital for an art and cultural center, and lift artists' earnings to levels not seen in the industry before. As a result, Warlayirti Artists Cooperative is now one of the most successful indigenous businesses in Australia.

Cowan's recent work lies at the intersection between modernism and ancient cultural perspectives. He has fashioned a new prose, one that is spare and devoid of the mechanisms of literary realism, in a series of novels. While living in Italy for three years, he turned his attention to the life and teachings of St. Francis resulting in a book that became a ballet by the Queensland Ballet company. Another book focused on early monastic life and St. Anthony of Egypt. 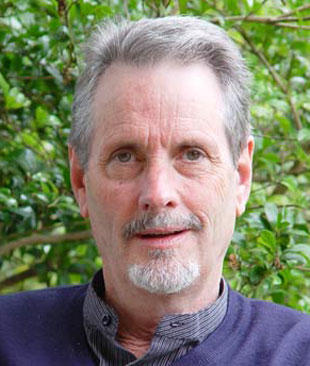