Paula D’Arcy is a writer, playwright, retreat leader, and conference and seminar speaker. In 2001 she established Red Bird Foundation, which supports the growth and spiritual development of those in need throughout the world, including men and women in prison. The foundation has sponsored two international gatherings of women known as WOMENSPEAK, conferences which honor the woman’s voice as a force of peace and healing for the world. A former psychotherapist, Paula survived the loss of her husband and young daughter in an accident in 1975. She was three months pregnant at the time.

Paula worked with the Peale Foundation, founded by Dr. Norman Vincent Peale, from 1980 until his death in 1993. Today her work includes leading workshops and retreats related to spirituality, aspiring writers, and women’s gatherings, including Women’s Initiation and Rites of Passage. She has teamed with Richard Rohr to present seminars on the Male/Female Journey and Spirituality in the Two Halves of Life. 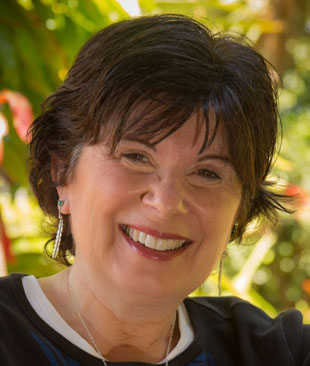