Rabbi Michael Lerner is an internationally renowned social theorist, theologian, and psychotherapist. He is the founder and publisher of Tikkun magazine, one of the most respected intellectual/cultural magazines in the Jewish world. He is the rabbi of Beyt Tikkun Synagogue, which meets in San Francisco and Berkeley.

A national leader of the antiwar movement of the 1960s and chair of the Berkeley chapter of Students for a Democratic Society, Lerner was described by J. Edgar Hoover as "one of the most dangerous criminals in America." In the twenty-first century, he helped to organize The Network of Spiritual Progressives.

Lerner received a Ph.D. in philosophy from the University of California, Berkeley, and a Ph.D. in clinical psychology from the Wright Institute. His work has been praised by religious and political leaders including Senator Paul Wellstone, Jim Hightower, Jim Wallis, and Senator Barack Obama. 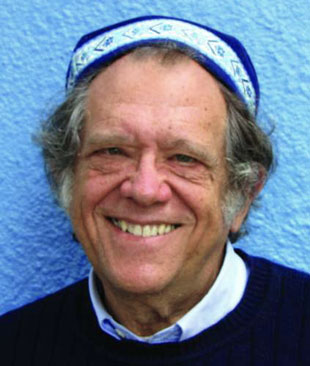