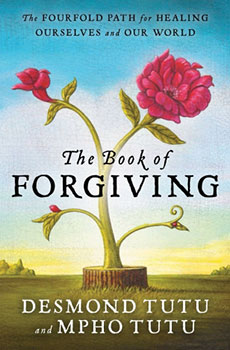 The Healing Power of Forgiveness
The Book of Forgiving by Anglican Archbishop Desmond Tutu and his daughter Mpho, also an Anglican priest, is an invitation for all of us to walk the path of forgiveness. The authors believe that "there is no one who is irredeemable, no situation that is without hope, and no crime that cannot be forgiven." They believe that this spiritual practice can stop the human family from unraveling. 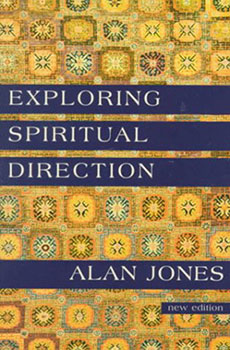 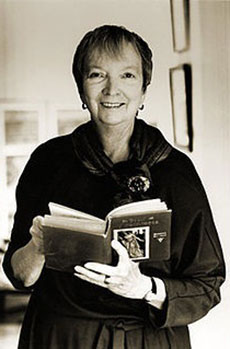 Love Is the Key
Madeleine L'Engle wrote some 60 books, including novels, children's books, essays, poetry, prayers, meditations on scripture, and memoirs. Her very popular children's novel, A Wrinkle in Time, was rejected by 26 publishers before being accepted and going on to win the John Newbery Medal in 1963. Her glimpses of grace in everyday life have touched millions of lives. 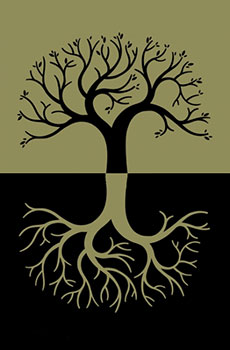 A Summing Up
In Convictions, New Testament scholar Marcus Borg pondered his memories, conversions, and beliefs. His passion was writing, preaching, and lecturing on Christianity from the perspective of a Progressive Christian. He claimed his life was unremarkable, but we think he vastly under-estimated the impact his wise teachings about Jesus, God, the Bible, faith, the church, and the modern world have had upon millions of believers. 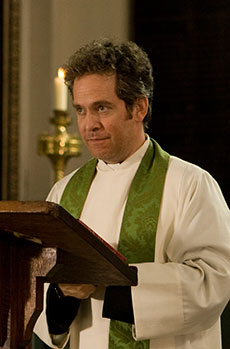 The Best TV Series Ever About a Christian Minister
Rev. is a British sitcom about an Anglican priest, Rev. Smallbone, who is both a devoted churchman and an ordinary guy we feel we can get to know as a friend. Thanks to his vulnerability, gentleness, patience, and comic humanity, this is the best television series about Christian ministry we've ever seen. It presents a rounded and realistic portrait of a church life with all of its lovable and often irritating characters. 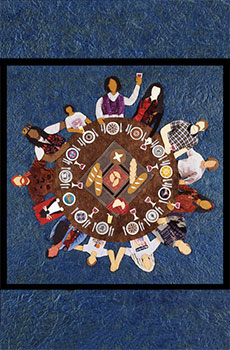 Participating In God's Kingdom
Claiming the Beatitudes by Anne Sutherland Howard brings together the essays of nine modern-day Christians who see these New Testament passages as an invitation, a gift, and a path of transformation. The editor ends with a plea for readers to be salt and light in a constantly changing world. 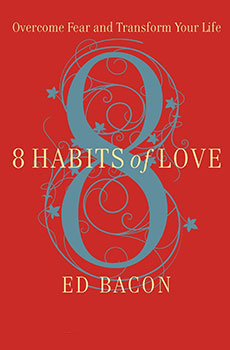 Taking a Fresh and Flourishing Course
In 8 Habits of Love, Ed Bacon, until May 2016 the priest of All Saints Episcopal Church in Pasadena, delineates how we can set our lives on a fresh and flourishing course by practicing generosity, stillness, candor, play, and more. These qualities light up our lives with love and help free us from the prison of fear. 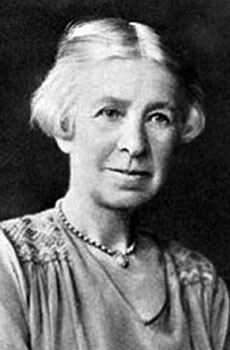 An Anglican Mystic's Works Endure
Evelyn Underhill (1875-1941) was a prolific English mystic whose writing continues to influence readers around the world. In Evelyn Underhill: Essential Writings, Dana Griffin has gathered together an eclectic sampler of her views on the spiritual life, the soul's journey, worship, and the many meanings of mysticism. Underhill wrote 30 books and more than 400 articles. 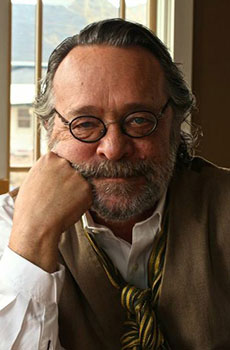 Mapping the Losses
With incredible sensitivity, wisdom, and compassion, Robert Benson in Moving Miss Peggy maps the loss many of us witness as our parents and other loved elders age and have to give up the life and independence they once had. His lucid, touching, and spiritually rich account of his mother's process of change is made even more emotionally affecting by her suffering from dementia. 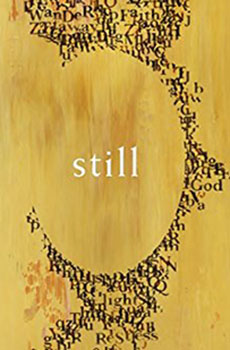 Memoirs by Anglicans
We are fortunate to have a bounty of insightful memoirs written by Anglicans. In Still, Lauren Winner mourns the death of her mother, stumbles through a painful divorce, and survives a dark night of the soul with the help of her spiritual director. Nora Gallagher's The Moonlight Sonata at the Mayo Clinic and Practicing Resurrection explore themes of doubt and discernment during times of crisis. Diana Butler Bass's Grounded, a book on finding God in the world, shares much of her personal story. 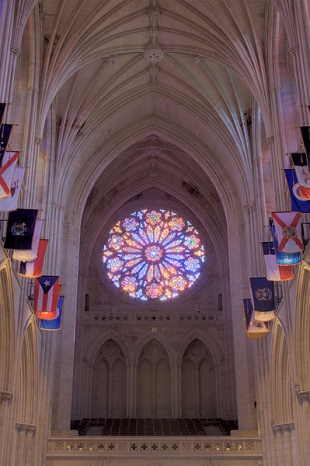