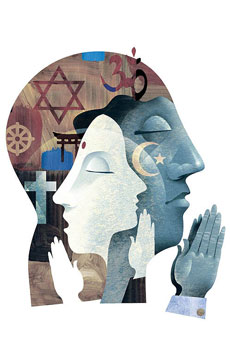 100 Multifaith Resources
Multifaith. Interfaith. Transreligious. Interspiritual. All these terms describe a new reality in religious life: the intentional interaction of people of different religious traditions. Here's a bibliography of 100 Resources that explore all the wonderful possibilities. 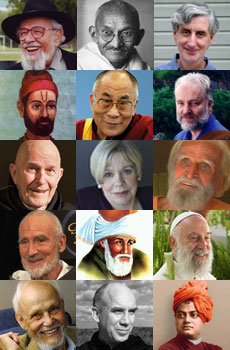 Pioneers of Multifaith Practice
Nearly half of all Americans under 30 believe that the best religion is one that borrows from different religions. Many spiritual teachers, deeply rooted in their own tradition, have crossed borders and paved the way to this auspicious moment. Here's a prayer of gratitude for them. 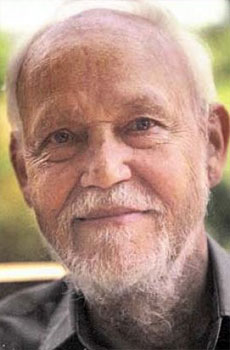 Radical Hospitality
"I might adopt Will Rogers' famous bon mot thus: ' I never met a religion I did not like," admits Huston Smith in Tales of Wonder. This Christian recalls meditating with Buddhist monks in Burma, camping with aborigines in Australia, studying multiphonic chanting with Tibetan monks, and participating in holy Hindu Festivals in India. 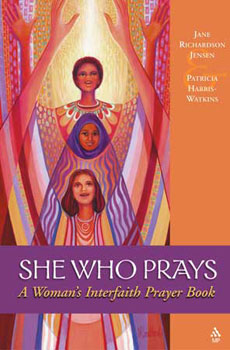 A Service of Reconciliation
Jane Richardson Jenson and Patricia Harris-Watkins have fashioned a interfaith prayer book filled with a rich panoply of devotional material from all religions. This excerpt includes a service demonstrating the spiritual practice of hospitality toward Judaism, Christianity, Islam, Zorastrianism, and Baha'i faith. 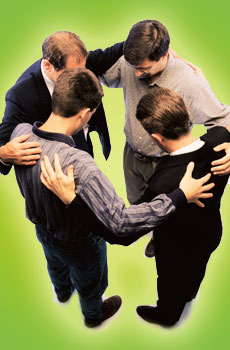 Jesus, Moses, Buddha, and Mohammed
Imagine these four as friends opening to each other. Brian McLaren thinks the followers of these allies can work together to bring shalom to a weary and war-torn world — walking, talking, praying, and acting in concert to demonstrate love, compassion, kindness, and justice. 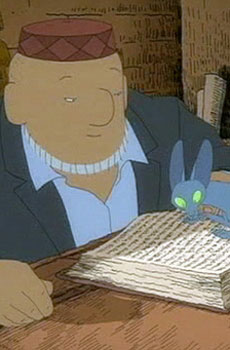 A Rabbi, a Sheikh, and a Cat Went on a Pilgrimage
"The human mind makes foolish divisions in what love sees as one," observed the spiritual teacher Anthony de Mello. This profound subject is the main theme in the delightful French animated film The Rabbi's Cat based on a comic book series by graphic artist Joanne Sfar. 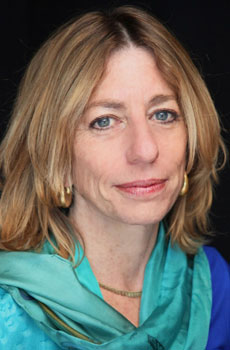 A Celebration of Common Wisdom
Mirabai Starr is a living icon of interspirituality who describes herself as a Jew with ecstatic Sufi inclinations, a lifelong devotion to a Hindu guru, a committed Buddhist meditation practice, and a fascination with Christian mysticism. God of Love celebrates the common wisdom streams of Judaism, Christianity and Islam. Double Belonging
Paul F. Knitter, Union Seminary theologian, calls himself "a Buddhist Christian" who cherishes his "double belonging." In this book, he describes his journey of passing over to Buddhism and passing back to his Christian faith with fresh insights into the Mysteries of life and death, silence, and the melding of contemplation and action. 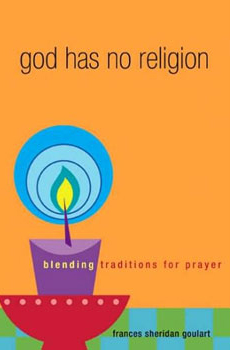 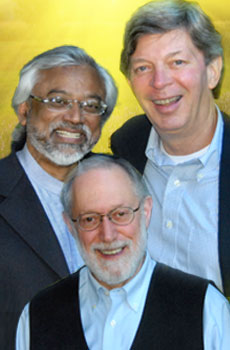 Religion Gone Astray
In Religion Gone Astray, The Interfaith Amigos (Pastor Don Mackenzie, Rabbi Ted Falcon, and Sheikh Jamal Rahman) probe the problem areas of the Abrahamic faiths: exclusivity, violence, inequality of men and women and homophobia. On the positive side, see theirGetting to the Heart of Interfaith. 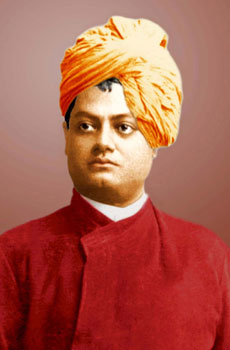 A Multifaith Visionary
Swami Vivekananda (1863-1902) enthralled those attending the Parliament of World Religions in 1863. Lauded for his visionary embrace of the validity and unity in all religions, he went on to introduce Hinduism and yoga to the West. Sample his ideas in this compilation of his writings. 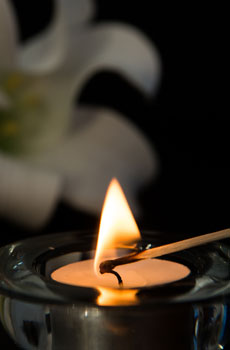 Everyday Spirituality
Philip Zaleski and Paul Kaufman present a rich array of principles and practices that have been used to accent the sacred in daily life and to mark the passages in the life cycle. Gifts of the Spirit taps into the world's great religions for ways to incorporate gratitude, silence, wonder, and reverence into the rhythms of the day. 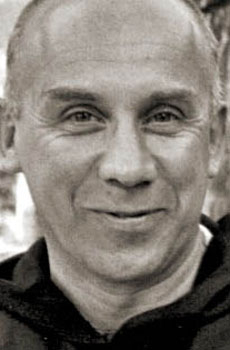 Thomas Merton and Unity
This Trappist monk and writer continues to speak to millions of people around the world as a mystic, spiritual advisor, and exemplar of the faith. Thomas Merton: Essential Writings brings together his call to contemplation, to compassion, and to unity — all aspects of the multifaith movement that he incarnated. 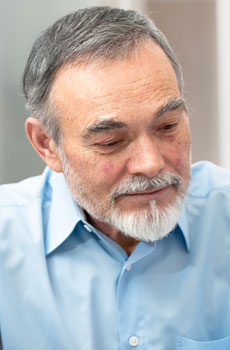 Interfaith Spiritual Direction
Add your knowledge and longings to the insights of a guide from another tradition, and you have a new form of spiritual direction. To see if this is for you, check out Howard Addison's Show Me Your Way, Nick Wagner's Spiritual Direction in Context, John R. Mabry's Noticing the Divine, and Robert Frager's Sharing Sacred Stories. 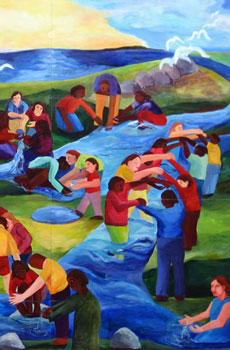 A Kinship of Faiths
His Holiness the Dalai Lama writes in this book that it is the right time for inter-religious harmony to replace conflict, hatred, and misunderstanding. The outcome of mutual respect and sharing would be to act as a force for goodness, serve the cause of peace, contribute to the repair of the earth, and deal with the vast inequities of wealth. Practicing Across Traditions
Jesus & Buddha is a top-drawer documentary about three theologians who have enriched their Christianity by doing Buddhist practices. They agree that living in the present moment will provide all they need. 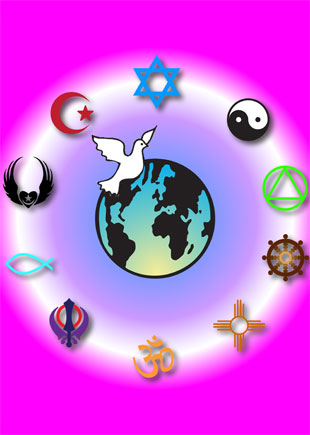