Directed by Richard Curtis
A raucous and robust comedy about a rebellious band of deejays whose love for rock 'n' roll spurs them to defy the British government in the late 1960s.

In 1966, the British government-backed BBC radio broadcast only two hours of rock and pop music every week. Over half of the country's population — 21 million people — turned to the only alternative — a pirate radio station broadcasting from an old tanker anchored in the middle of the North Sea. Here rogue rock 'n' roll deejays spin the discs 24 hours a day. Older fans stayed up late at night to catch the beat, and younger ones hid transistor radios underneath their pillows as they listened to the music, which was viewed by prudes as demonic and debauched.

In this lively and robust comedy, Carl (Tom Sturridge) has been expelled from school and sent by his mother (Emma Thompson) to visit with Quentin (Bill Nighy), his godfather who runs Radio Rock. The boy, who is still looking for his father, meets the idiosyncratic deejays who are known and loved by most Brits. They include the dramatic and dynamic American known as The Count (Philip Seymour Hoffman); the chunky womanizer Dave (Nick Frost); shy Herald (Ike Hamilton); New Zealander Angus (Rhys Darby); oddball Thick Kevin (Tom Brooke); the isolated late-night Bob (Ralph Brown); the handsome Mark (Tom Wisdom), and the immensely popular Gavin (Rhys Ifans). John (Will Adamsdale) reports the news and weather, and Felicity (Katherine Parkinson) is the lesbian cook aboard Radio Rock.

Rock music spurs these rebellious men to a life of playfulness as they joke around, choose their favorite groups, dance, entertain each other with games, and seduce women fans who show up on special days. Carl loses his virginity and comes closer to learning the identity of his real father. The Count and Gavin clash as two big egos who have differing views on a woman who breaks deejay Simon's (Chris O'Dowd) heart. Meanwhile, back in England a zealous Government minister (Kenneth Branagh) sets out on a crusade to shut Radio Rock down for good: his right hand man (Jack Davenport) takes plenty of abuse as he tries to come up with creative ways to accomplish this mission.

Pirate Radio is written and directed by Richard Curtis (Four Weddings and a Funeral, Notting Hill. He has a knack for creating wacky characters and in this raucous comedy there are plenty of them. He also seems to have a special place in his heart for rebels who enjoy breaking rules and regulations.

The film vividly conveys the power of rock 'n' roll to energize our spunk, our libidos, and our relish for freedom and playfulness. Among the gems on the superb soundtrack are pieces by the Kinks, the Hollies, the Who, the Rolling Stones, Leonard Cohen, the Turtles, the Young Rascals, Jimi Hendrix, the Moody Blues, and many others. 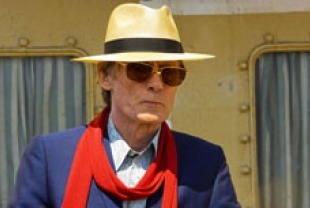 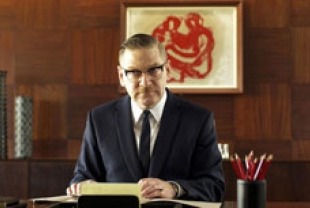 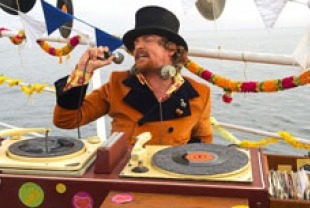 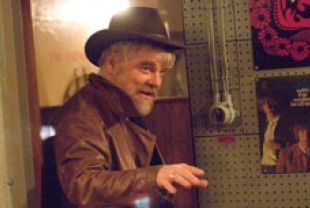 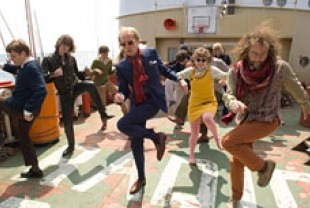