Directed by Simone Bitton
A poignant documentary about the death of an American idealist working for the liberation of the Palestinian people and peace in the Middle-East.

On March 16, 2003, Rachel Corrie, an American peace activist was crushed by an Israeli army bulldozer in the Gaza Strip. She and other nonviolent activists were trying to stop giant Caterpillar D9 bulldozers from demolishing more Palestinian homes and offices near Rafeh. Fellow members of the International Solidarity Movement (ISM) witnessed the driver of the 65-ton armored car run into her deliberately. Several weeks later, an official inquiry by Israeli military police concluded that it was an accident. Other military commanders and administrators concur with that decision.

The idealism and commitment to make the world a better place animated this 23-year-old American from Washington State to work for peace in Palestine. Through a series of letters, emails, and selections from her diaries, we witness Corrie's idealism and yearning for justice. Her parents and teachers testify to the moral qualities that made her so special. And Palestinians who knew her bear witness to her courage. In a poignant scene, we see a wall with this message written on it: "Rachel is an American with Palestinian blood."

All this stands in stark contrast to the Israeli soldier who claims that shooting holes in the water tanks of Palestinian homes was "fun." When asked whether or not killing innocent civilians conflicted with his religious faith, he responds immediately: "Never!"

Hats off to director Simone Bitton for tackling this difficult subject and advancing the cause of freedom for the Palestinian people and the global human rights movement. 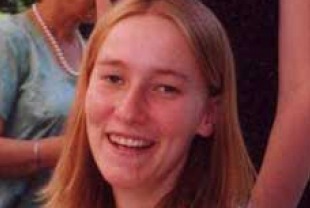 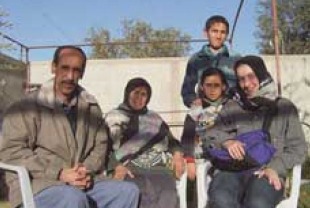 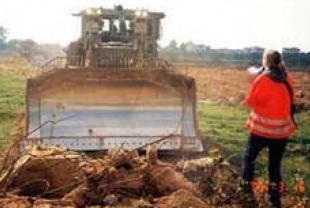