Directed by Gus Van Sant
An offbeat and ruminative drama about two young people and their mutual obsession with death and dying.

Enoch (Henry Hopper) is a loner who was kicked out of school and now spends his days wandering in graveyards or visiting funerals for dead people that he does not know. To further accentuate his dialogue with death, this quiet and reflective young man communicates with the ghost of a Japanese Kamikaze fighter pilot (Ryo Kase). There are hints that Enoch has tried unsuccessfully to commit suicide. The pivotal event in his life that has propelled him to these raw encounters with mortality: both of his parents were killed in a car crash; he survived after a three-minute experience of being dead.

At one of the funeral homes, Enoch meets a soulmate named Annabel (Mia Wasikowska). She is obsessed with death for a different reason: a brain tumor will end her life in three months since her doctors can do nothing more for her. Given this death sentence, Annabel is even more grateful for the life she has left. In several long meetings with each other, Enoch learns that she adores Charles Darwin and is an avid naturalist who loves to sketch birds and insects. Although Annabel has the support and love of her mother and sister, she turns to Enoch for a taste of wild and wonderful life of the senses and the flesh that she will only have a short time to savor.

This brave girl tries to pull Enoch out of his cocoon of isolation and grief about the loss of his parents. But all the focus on her departing, especially a discussion where Annabel talks about giving away all her usable organs after death, sends Enoch into a pit of anger where he lashes out at the aunt with whom he lives and the doctor in charge of Annabel's treatments.

Restless is directed by Gus Van Sant (Milk) who has given us some memorable films about the struggles and challenges faced by adolescents coming of age, including Finding Forrester, Elephant, and Paranoid Park. Here he keeps that emphasis alive with this offbeat and ruminative drama carried into our hearts by two persuasive performances by Henry (son of Dennis) Hopper and the inimitable Mia Wasikowska (Alice in Wonderland, Jane Eyre). 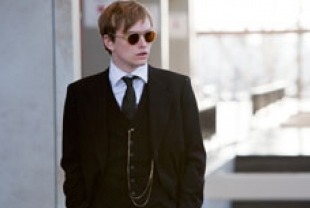 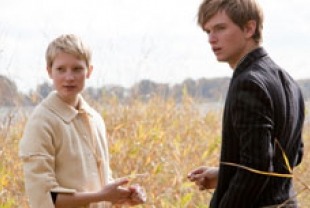 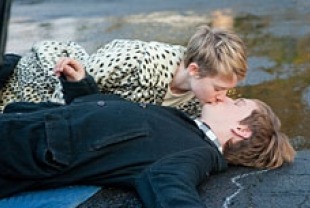 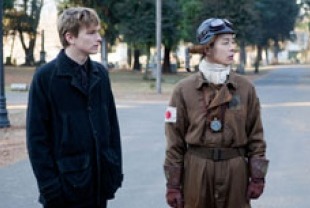