Directed by Jake Schreier
Story of the slowly evolving relationship between a mannered robotic caretaker and a cantankerous old man.

According to a 2011 AARP report, 90 percent of people over 65 want to age where they are, though less than 10 percent are using the personal and safety technology that is already in place to help them do so.

Japan is the global leader in robotics, and its population is aging even more rapidly than the U.S's. Experts predict that one result of these trends will be the emergence of many different technological tools to improve the lives of older people. On the horizon are robots functioning as home assistants and a bed that can be transformed into a wheel chair. The question is whether or not elders will feel at ease with these robotic caregivers. There is also the problem of high cost, given the strained budgets of those in the last stages of life.

Robot & Frank taps into this speculation with a drama set in Cold Spring, New York, sometime "in the near future." Seventy-year-old Frank (Frank Langella) lives alone. He was not very close to either of his children who are both grown up. His daughter Madison (Liv Tyler) is an independent soul just like her father and is busy traveling. His son Hunter (James Marsden) believes that Frank can't take care of himself properly anymore and needs some help.

Much to Frank's dismay, Hunter brings him a robot butler (voiced by Peter Sarsgaard) to be his companion and helpmate. Frank is angered when this machine changes his diet and schedule. But then he comes up with a clever plan to provide them both with some fun. Having been a jewel thief, Frank teaches Robot the tricks of the trade, including the art of picking locks. Their first heist is a success and a personal vendetta against the wealthy young man who is turning the library into a technology parlor. Frank's closest friend is the librarian (Susan Sarandon) whose life, just like his, is changing dramatically.

Jack Schreier directs this mildly humorous drama with a screenplay by Christopher D. Ford. Although a lot more could have been done with the slowly evolving relationship between Frank and Robot, the top-drawer performance by Langella as the cantankerous and wily cat burglar makes up for this deficiency. Even thieves have noble and praise-worthy habits such as the spiritual practice of focused attention!

Special features on the DVD include a commentary with director Jack Schreier and writer Christopher D. Ford; a robot poster; and a campaign gallery. 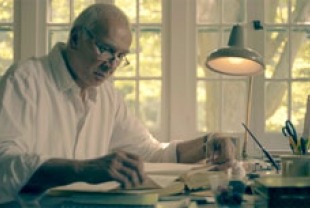 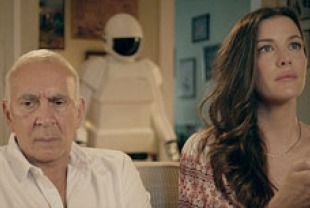 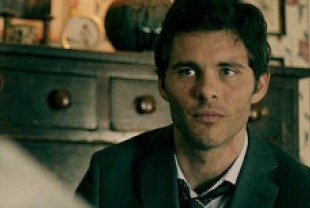 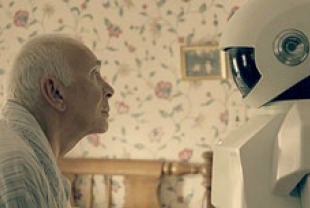 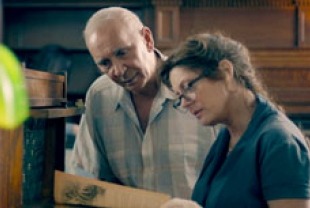