The Perks of Being a Wallflower

Directed by Stephen Chbosky
The rousing coming-of-age journey of a shy, smart, and sensitive high-school freshman who emerges from his shell to savor life.

In voiceover entries in his diary, Charlie (Logan Lerman) confesses his hopes and apprehensions about his transition into high school in 1991 where he's already known as the "weird kid who spent time in a hospital." A shy loner, he eats lunch in silence by himself. Charlie is so quiet that he doesn't even draw attention to himself when Mr. Anderson (Paul Rudd), his English professor, asks the class a very hard question. But his days as a loser and a wallflower come to an end when he is rescued from oblivion by an eccentric gay classmate who sees something soulful inside Charlie.

Patrick (Ezra Miller) is a larger-than-life extrovert with a wild sense of humor and a cleverness that keeps his small circle of friends constantly entertained. He is very close to Sam (Emma Watson), his stepsister and exuberant playmate. Her favorite stunt is to stand up in the back of a speeding pickup as it passes through a tunnel while the radio plays David Bowie's strident and melodic rock anthem "Heroes."

Charlie discovers that she is his soulmate with a love of the same music and a lack of confidence that matches his own. Despite the fact that he wants to take their relationship beyond friendship, she clings to an old boyfriend even though he mistreats her. Charlie helps Sam prepare for the SATs as she really wants to get into Penn State.

The former wallflower learns what it means to be a party animal (sex, drugs, and acting at a Rocky Horror Show screening) and in a moment of improvised courage he saves Patrick from a terrible beating at the hands of two husky football players. Although his inability to verbalize his emotional feelings wrecks his brief romantic relationship with Mary (Mae Whitman), a vegan Buddhist, Charlie does manage to put closure on the dark secret from his past that has stunted his psychological and spiritual growth as a rounded human being.

This top-drawer coming-of-age drama is based on a popular novel by writer and director Stephen Chbosky which is robustly brought to life on the screen by stand-out performances by Logan Lerman, Ezra Miller, and Emma Watson. It is easy to see why Patrick and Sam cherish Charlie: he is a sensitive, smart, and caring person who decides to come out of his shell and experience all that he has missed. We cheer him on in his journey of self-discovery and personal transformation. 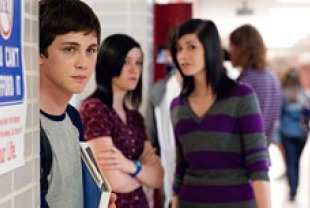 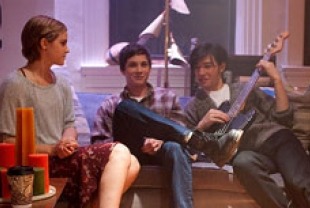 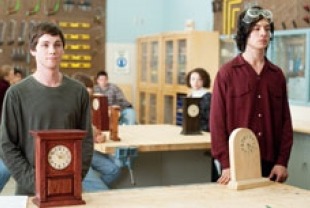 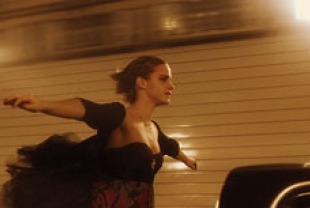 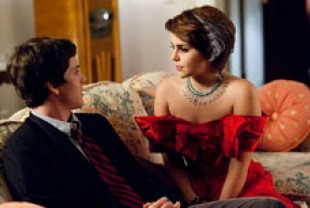