Directed by Stephane Robelin
A French dramady about five friends who discover the advantages and challenges to communal living.

Many adventuresome men and women are thinking seriously about the possibilities of growing old together with friends in a new kind of commune. The high cost of health care, the inadequacy of nursing homes, and the loneliness of living on your own make this an attractive option for those who would like to face with the last stages of life among people they like and respect.

Communal housing for the elderly is something that resonates with the Baby Boom generation who may have experimented with communes earlier in life. Of course the challenges are daunting for those setting up a new community of equals from the first leap of faith to the squabbles and deep-seated disagreements which are bound to happen. In this living arrangement, older persons must learn to be flexible, open-minded, patient, and loving.

All Together is a French language dramady about five friends who decide to live together in one house when one of them reaches the point when he can no longer live alone. Like the characters in The Best Exotic Marigold Hotel, they are adventuresome souls who want to save money and do something completely different from the choices of their generational cohorts. It is fascinating to watch how these 70 year olds handle the problems which arise when they spend every day with each other rather than just getting together as friends for dinners.

Jean (Guy Bedos) is a political activist who is married to Annie (Geraldine Chaplin). She is fed up with his whining about being ignored by the police in a demonstration he led. Her concerns are family-based; She wants a new pool installed so they can spend more time with their grandchildren.

Jeanne (Jane Fonda) is a vibrant elder but she is having a hard time taking care of her husband Albert (Pierre Richard) whose dementia is getting worse. Claude (Claude Rich), a happy hedonist who enjoys prostitutes, is felled by a heart attack and put in a managed-care facility by his son. Seeing Claude's vitality drain and finding his new housing unacceptable, Jean suggests to his best friends that they all live together in his large house. They rescue Claude and begin their bold new life together.

Director Stephane Robelin makes the most of the talented ensemble cast. Secret affairs of the past and jealousy are the chief obstacles to their ideal of communal living. Jeanne's youthful energy and intellectual flair come to the fore when Dirk (Daniel Bruhl) is hired as a dog walker and later as a part-time caregiver. Opting for old age on their own terms, these five courageous friends occasionally taste the fruits of intimacy but are drained by the debilitations caused by both health and emotional crises. Perhaps the most poignant truth revealed in All Together is that it is not easy for older persons to suddenly find themselves obligated to relate to a group every day for the rest of their lives.

Special features on the DVD include a Trailers Stills Gallery. 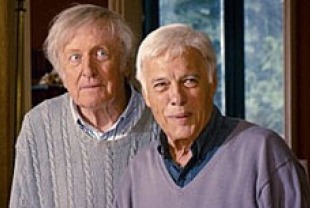 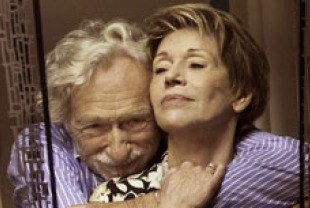 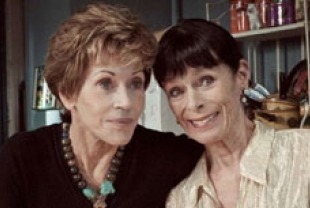 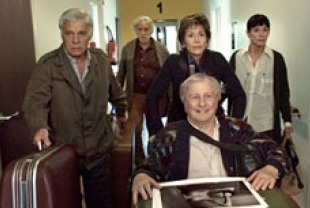 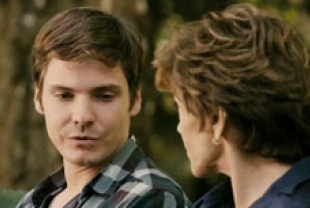 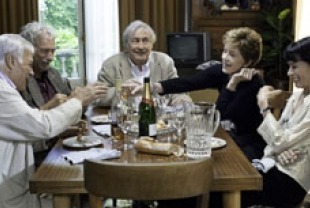