The Up series of documentaries by Michael Apted began with portraits and interviews of 14 seven-year-old children in England from different socio-economic classes. Every seven years for almost a half century, the director and questioner checks in with the diverse members of the original group to see how they are faring in their private and public lives. Apted identifies some fascinating themes:

"22 Up was full of hope, 28 was about children and responsibility, 35 was concerned with mortality when some were losing parents, and 49 has a sense of disappointment with lives maybe not fully achieved."

Apted has created a new genre of documentary which might be called "Life Theatre." The first thing to note is that there is no universal experience that this group shares. They are all very different and each one deserves our attention and respect. Watching this series bolsters our delight in diversity and the uniqueness of all human beings.

"To be able to enjoy one's past life is to live twice."

In the black-and-white sequences shot on a London playground in 1964, we see the individuals' personalities begin to emerge as the boys and girls respond to questions about what they want to be when they grow up and what they think of the opposite sex. It is edifying to watch their facial expressions, body language, and speech patterns, and then compare them seven years later. It reminds us of how many of us live twice through the home movies of our birth families.

"There isn't any formula or method. You learn to love by loving — by paying attention and doing what one thereby discovers has to be done."

Love is the glue that holds couples together and enables them to overcome obstacles and setbacks. Our hearts go out to Jackie who suffers from rheumatoid arthritis, to Lynn who loses her purpose in life when she is let go from her job as a school librarian due to budget cuts, and to Neil who is hobbled by his inability to sustain a regular job or an intimate relationship.

This series shows clearly that there is no established route to happiness or success. Sue has achieved it working in the School of Law at Queen Mary and getting involved in community theatre; Peter has found fulfillment as a middle-aged singer and songwriter; John is a respected barrister and activist for Bulgaria; and cabbie Tony has fashioned his own life of passion and zest with a London home and a Spain get-away spot.

Despite the large number of divorces in the group, many have used this change in their life as a chance to begin afresh with renewed self-confidence. Apted shows the major role the participants play in the lives of their grandchildren and as ongoing caregivers to their children who have either returned home or who are still otherwise dependent on them.

We have nothing but praise for Michael Apted (Coal Miner's Daughter, Gorilla in the Mist, Thunderheart, Enigma, Amazing Grace, and more) in sticking with this project and sharing with the world the seasons of our lives as reflected in the experiences of these men and women. Although some of them are critical of the series and what is has done to them, the overall impression we take away from 56 Up is an appreciation for middle age and the responsibility and wisdom it brings. We also appreciated the life-reflections of these men and women who courageously try to cope with the unquiet past, the ever-shifting and mysterious present, and an uncertain future. 56 Up is life theatre at its best! 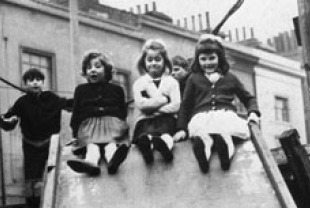 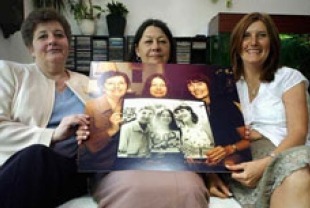 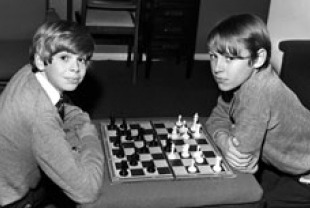 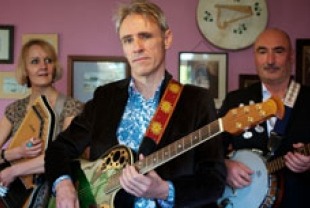 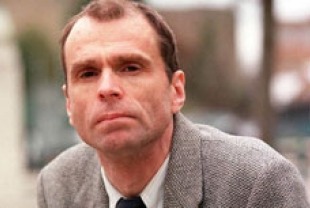