His life is put into turnaround when he meets Barbara (Scarlett Johansson), who rates a "dime" (a maximum score out of 10) among his male friends. She flirts with Jon, dances with him, but then leaves him in a lurch. He tracks her down and actually feels that he is breaking one of his rules by being so attracted and attached to her. Despite her ripe sexual allure, this gum-chewing blonde insists that they go slowly. During a dinner at Jon's home, she meets the family and scores points with his mother (Glenne Headley) who says "she's the one" and his father (Tony Danza) who can't believe his son has landed such a fine "piece of ass."

Don Jon is a triple effort by Joseph Gordon-Levitt who plays the lead role and has written and directed the film. The jaunty voice-over of the lead character is designed to appeal to randy teenagers and college males who think of the opposite sex as objects of desire. There are certain sections of the drama that are genuinely funny and other parts where Gordon-Levitt pushes things over-the-top such as his depiction of Jon's family in New Jersey.

After being ordered by Barbara to attend night school in order to improve his chances of moving up in the world, this bartender meets Esther (Julianne Moore), a middle-age survivor who takes a fancy to him and winds up passing on some wisdom and insights into women's sexuality. Watching their coupling together, we were reminded of the tantric teachings about mutual desire. We commend Gordon-Levitt for creating a movie that takes within its wide embrace the crass single's scene in New Jersey and the healing ministrations of a woman who understands the sacred dimensions of sex as a holistic act of healing and fulfillment.

Special features on the DVD include HitRECord shorts. 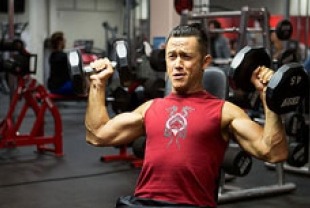 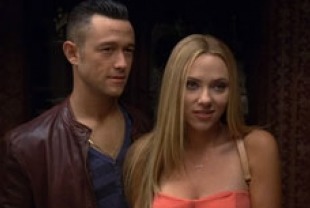 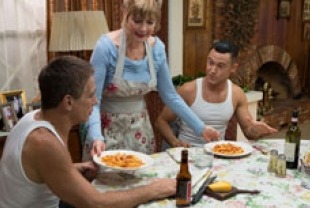 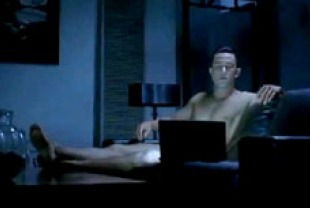 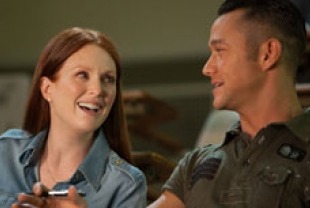