Directed by Jason DaSilva
A poignant documentary about the love and support needed by victims of multiple sclerosis.

At 25 years of age, filmmaker Jason DaSilva was diagnosed with multiple sclerosis, a degenerative disease with no cure. A year later while he was vacationing with his family in the Caribbean, his legs gave way and he fell down in the sand. Instead of getting up off the ground immediately, he struggled to stand up. This marked the beginning of his rapid physical decline. In order to have some project to keep busy, DaSilva decided to make this documentary about himself and his experience of MS.

This once active young man of Indian descent begins his journey with chronic disease by doing lots of exercise. He hopes that this regimen will slow down the debilitation process. It doesn't work. DaSiva gets a grant to make a film in India but has to cancel the project when his physical condition gets worse. He then tries yoga, meditation, and Ayurvedic medicine but nothing changes. His Catholic grandmother even sends him to Lourdes to be healed but his condition is not affected by the visit. Unable to afford living in Manhattan, the filmmaker moves to Brooklyn.

The only transformative thing that happens to DaSilva is meeting and marrying Alice Cook. Her mother also had MS and she served as her caregiver. She becomes his soul mate and fulfills all the glowing promises she made in her personally written wedding vows. Eventually when his eyesight fails and he is unable to dress or feed himself, she is there to do it all. Throughout his energy-draining ordeal, DaSilva's mother is also a source of wise counsel and persistent encouragement that he must do the best he can with what he's got.

When I Walk is a poignant testimony to the love and support that is needed by victims of MS who are courageously struggling to keep their hope alive. 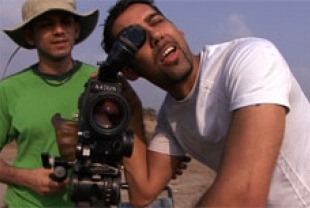 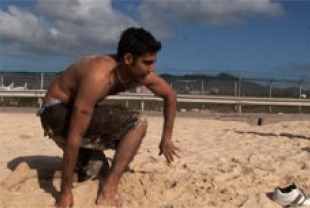 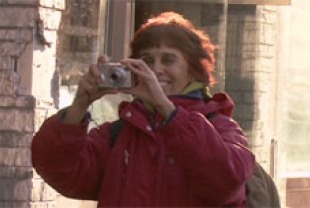 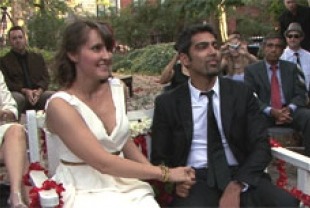