Directed by John Tuturro
A charming, funny and oddball drama about a gentle, quiet, and sensitive florist who knows how to give women pleasure.

John Turturro has created another charming and offbeat film which follows in the train of Passione: A Musical Adventure which celebrated his enchantment with the city of Naples and the varied music that has blossomed there. Fading Gigolo started out as a sketch and Turturro decided to both direct and play the lead character in it. Although the story has a sensitive and serious theme, there are plenty of comic moments as well.

In his evening with Dr. Parker, Fioravante is gentle, quiet, and humble as they talk and when they dance. She is taken with the subtle way he focuses all his attention on her. The intimacy that he brings to her is something that is missing from her marriage. Afterwards, Dr. Parker raves about Fioravante and wants to move on to another session with him and her girlfriend Selima (Sofia Vergara).

Enthused about this new career organizing meetings for Fioravante, Murray sends Avigal (Vanessa Paradis) to see him. She is a fragile and frightened widow of a recently deceased Hasidic rabbi and has spent most of her time taking care of their six children. Fioravante foregoes sex with her and tenderly administers an oil massage on her back. Even this kind of physical contact is frowned upon by the religious authorities. By following their doctrine, Avigal has never been kissed. Meanwhile Dovi (Liev Schreiber), a member of the Orthodox community, is secretly in love with her and determined to win her heart.

Fading Gigolo is a sense-luscious film with Fioravante demonstrating that life flourishes when one is touching, smelling, tasting, seeing, and hearing. His habit of taking in the world works in his encounters with women who yearn for something more from letting men hold center stage. While some men might criticize this drama for not giving us more insight into Fioravante's personal traits, suffice it to say that the filmmaker gives us all we need to know in Benjamin Franklin's summation of extraordinary people: "Say little, do much."

In A Natural History of the Senses, Diane Ackerman makes a good case for honoring and practicing the exquisite enchantments of the senses:

"There is no way in which to understand the world without first detecting it through the radar-net of our senses. . . . We need to return to feeling the textures of life. Much of our experience in twentieth-century America is an effort to get away from those textures, to fade into a stark, simple, solemn, puritanical, all-business routine that doesn't have anything so unseemly as sensuous zest."

Watch Fading Gigolo closely for examples of Fioravante's sensory adventures. And if you haven't seen it yet, rent the movie Labor Day where a gifted cook shows a widow and her son the art of making a mouth-watering pie crust. After a neighbor brings some peaches, he turns the love-starved Adele on as he teaches her how to caress these fruits and squeeze them into the crust in just the right way to bring out all their flavor.

In both Fading Gigolo and Labor Day, sensory adventures are shown to be very appealing and sexy.

Special features on the DVD include deleted scenes; and an audio commentary with John Turturro. 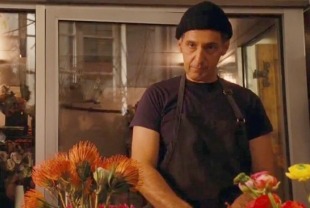 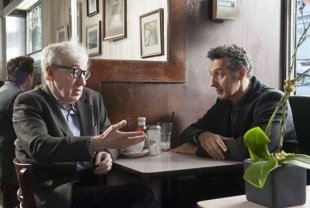 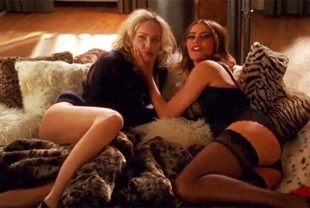 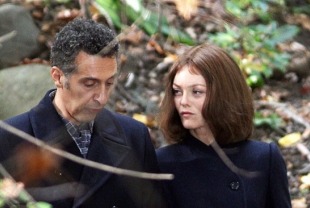 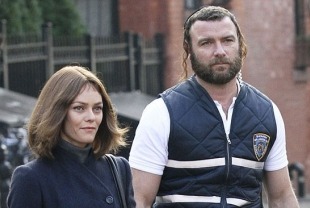