Directed by Roberts Gannaway
Entertaining animated sequel in which the superstar crop duster learns to deal with disappointment and put others ahead of himself.

After becoming a superstar on the international racing circuit, Dusty Crophopper (voiced by Dane Cook) receives some bad news from Dottie (Teri Hatcher) — his gearbox is badly damaged and it cannot be replaced. The crestfallen Dusty wonders what he can do now. Mayday (Hal Holbrook), an old fire truck, recommends that Dusty become certified as an aerial firefighter. The local squad's main duty is to protect the majestic Piston Peak National Park.

Whereas Dipper (Julie Bowen), an air tanker, goes gaga over the prospect of having a superstar working with her, Blade Ranger (Ed Harris), the firefighters' leader, is determined to find out whether or not Dusty has the right stuff to join their ranks. After being tested many times, the young flyer's courage and patience come to the fore when a gigantic fire threatens a large hotel.

Roberts Gannaway directs this 3-D family film making the most out of the action sequences which ought to keep children engaged with the story. It is refreshing to watch how Dusty deals with disappointment and loss. He learns humility and the art of putting others ahead of himself. In the end that pays off more than he ever expected. 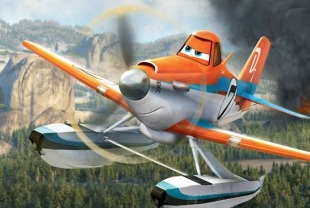 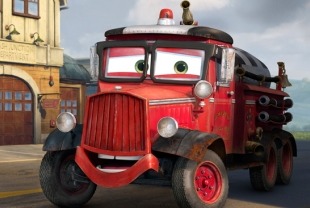 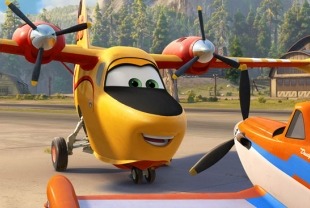 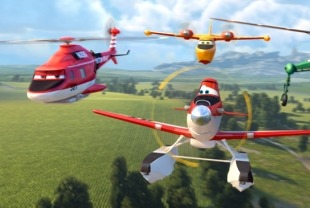 PG - action and some peril