Directed by Morgan Neville, Robert Gordon
A documentary about the exchanges that started the trend of shouting matches passing themselves off as political talk.

In 1968 when the summer political conventions rolled around, the ABC Television News division was lagging far behind CBS and NBC. Whereas the leading networks had already decided to cover both conventions gavel to gavel, the mavericks at ABC came up with a creative alternative of offering "debates" between two politically opposed commentators, William F. Buckley, editor-in-chief of the conservative magazine National Review and host of the political talk show Firing Line, versus Gore Vidal, an outspoken liberal and author of many books including the gender-bending bestseller Myra Breckinridge. 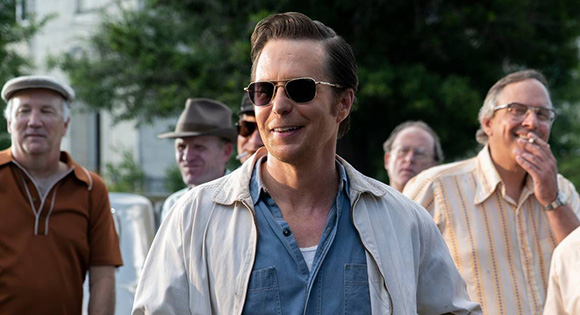 These wealthy intellectuals knew the value of celebrityhood and keeping their names and faces in front of the American public. In a clip, we see Buckley on Rowan and Martin's Laugh-In and Vidal appearing with Hugh Hefner on Playboy After Dark. They were very excited to comment on the convention proceedings and the cultural climate in America following the assassinations of Dr. Martin Luther King Jr and Robert Kennedy, as well as the anti-Vietnam war protests.

In this engrossing documentary directed by Morgan Neville and Robert Gordon, we witness two articulate elitists who vehemently detested each other trade barbs and criticisms until all hell breaks loose with the following exchange: After Buckley compares the anti-war protesters in Chicago to bullying fascists, Vidal replies "the only pro- or crypto-Nazi I can think of is yourself." That leads Buckley to call Vidal a queer and to threaten him with a "sock in the **** face." 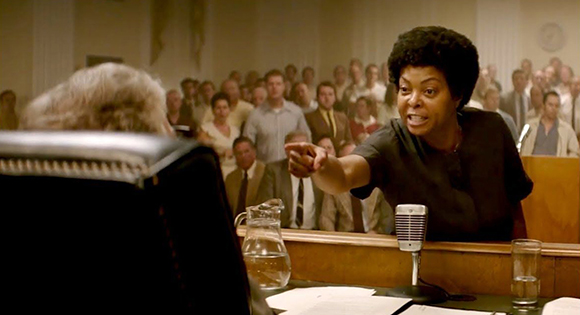 This shameful exchange, which sounds like something from talk radio in the 70s and 80s, haunted both men for years through essays in Esquire and lawsuits and counter-lawsuits. Worst of all, this lamentable incident was the initial volley in the blood-sport that now passes for political talk on television where shouting matches prevail over rational dialogue.