In Kahlil Gibran's bestselling book The Prophet, a charismatic and profound philosopher responds to the questions of the heart posed by ordinary people. He speaks with wisdom about 26 subjects, including marriage, children, friendship, work, love, good and evil, and death. 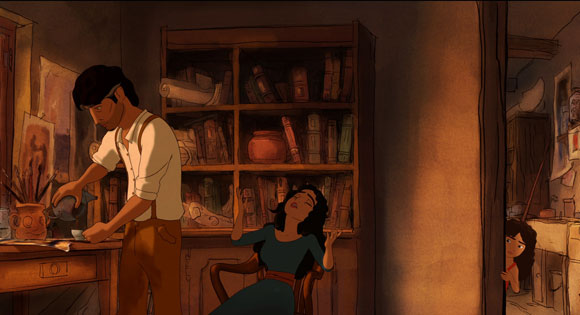 Director Robert Allers (The Lion King) and producer Salma Hayek-Pinault have reworked The Prophet as an animated feature set on the imaginary island of Orphalese. A passionate and philosophical painter Mustafa (Liam Neeson) has been under house arrest for many years. When he learns from Sergeant (Alfred Molina), a mean-spirited military man, that he is going to be set free and sent out of the country to his homeland, he is very pleased. 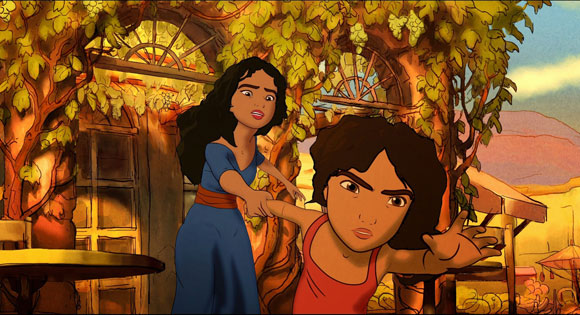 Meanwhile his housekeeper Kamila (Salma Hayek) is having troubles with her young and naughty daughter Almitra (Quvenzhane Wallis) who has refused to speak since the death of her father. She is constantly causing a commotion in the marketplace by grabbing food to share with her friends the seagulls. At Mustafa's, Kamila asks his guard Halim (John Krasinski), who is madly in love with her, if he will watch her daughter. Almitra eludes him and goes to the artist's house. She is enchanted by the genuine interest the kind man takes in her. 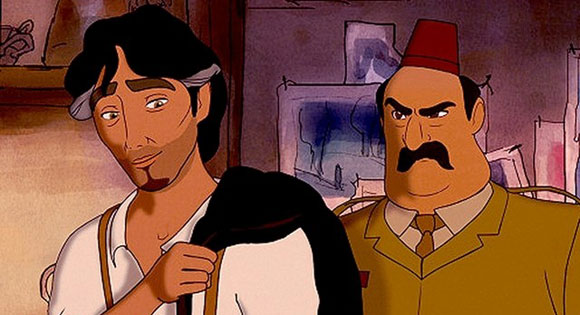 The Sergeant and Halim are escorting Mustafa to the dock when a crowd gathers around them. They want to celebrate his release and ask him to give a blessing at a wedding and share insights on other topics. Almitra is mesmerized by all he has to say. When she then hears plans to harm her new hero, she finds the voice within that has been silent too long. 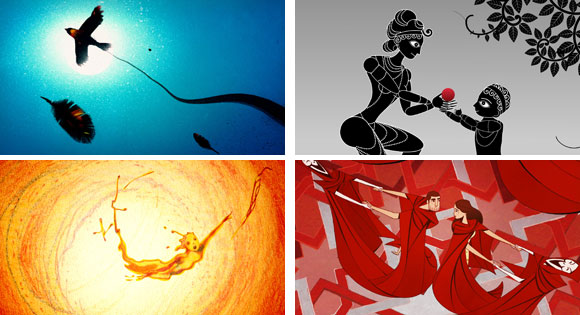 Hats off to Allers and Hayek-Pinault for choosing different illustrators to creatively interpret and illustrate the eight poetic teachings delivered by Mustafa to Almitra and the townsfolk. Our favorites included those by Michal Socha on Freedom, Nina Paley on Children, Joann Sfar on Marriage, Bill Plympton on Eating and Drinking, and Tomm Moore on Love. Kahlil Gibran's The Prophet presents a story that is deeply moving and visually imaginative. 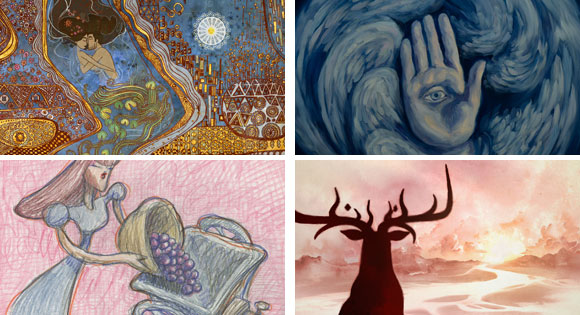 PG - thematic elements including some violence and sensual images

The Wisdom Teachings of Paul Coelho and Kahlil Gibran