The hijab is a traditional headdress worn by Muslim women. This accessory has been the source of much debate and disagreement in counties around the world. Some women feel pressured by religious and societal customs to cover their head while others find the scarf to be gloomy and restrictive. In many places, there is so much shouting in any conversation about the hijab that all sense of its significance is lost in the noise. 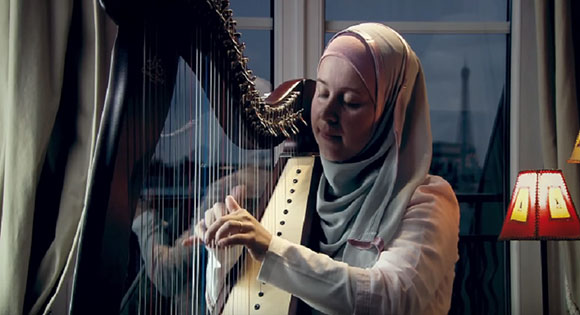 Nahla Al Fahad, Mazen Al Khayrat, and Ovidio Salazar have fashioned a documentary that reveals that this complicated debate has no easy answers. They provide us with a lively cross-cut of opinions by women, young and old. They are from Egypt, France, Morocco, Syria, Turkey, Denmark, England, and the United Arab Emirates. In addition to the women, scholars and academics weigh in on the topic. 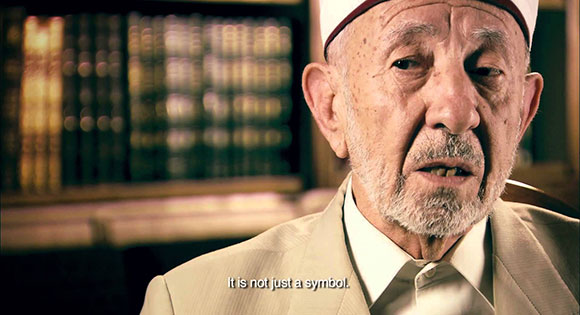 One female Muslim says women are pearls and the hajib is the shell that protects this jewel. Another describes the ways in which this accessory makes her feel unfree and bound up. Some have covered their head from time to time; others wear the hijab daily. 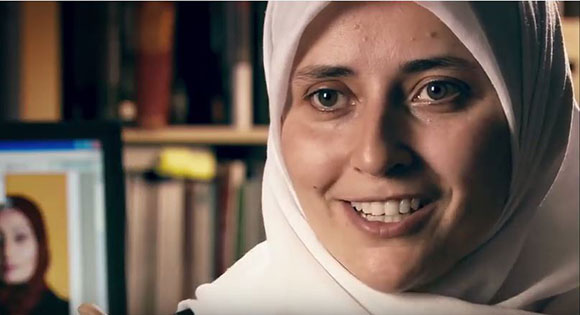 Islamophobia has resulted in this headdress being banned in some western countries whereas in many Islamic countries women are forced to wear it in obedience to male religious leaders. The main point is that women ought to make the choice to wear the hijab on their own and not to be coerced by either secular or Muslim pressures. Sarah Joseph, editor of Emel, a British magazine on Muslim lifestyle, says:

"At the end of the day, it's a 3-foot-square piece of cloth for goodness's sake, you know. Let's not overblow it. As long as women are wearing the scarf through an informed choice, they are choosing to do this of their own free will, and people recognize that, then I think we can move forward on this."