Directed by Laura Gabbert
An impressive documentary about a Pulitzer-Prize-winning food critic who loves Los Angeles and its diversity of restaurants.

The inimitable food critic Jonathan Gold says of a mole he savors: it "is as spicy as novella and as bitter as tears." He contends that "a taco isn't a dish so much as a verb." This unconventional fellow is the restaurant critic for The Los Angeles Times; he won the Pulitzer Prize in 2007 for his writing. 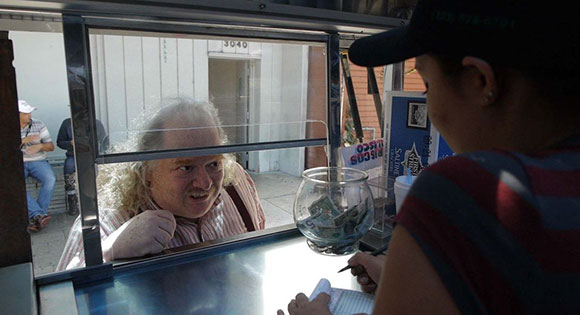 What is it that sets Gold apart from others in his field? Documentary director Laura Gabbert joins him in his jaunts around the city as he revels in the diversity of food choices -- from a taco truck and a hot dog stand, to a strip mall joint selling provincial Chinese food, to a luxury restaurant serving the latest of haute cuisine. He reveals an appreciation not only for the food but for the diversity of cultures in Los Angeles. 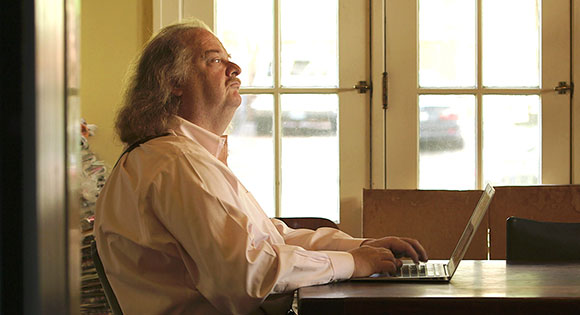 There are interviews with popular LA chefs and famous writers who praise Gold's empathy, his diligence in reviewing a potpourri of eateries (sometimes he visits a place four or five times before writing about it), his affinity for ethnic food, and his literary gifts as an imaginative writer.

City of Gold presents a pleasurable portrait of a skilled critic who loves ethnic food and the metropolis where it is cooked, served, and consumed.