Directed by Stephanie Soechtig
A wide-ranging documentary on guns, mass shootings, the NRA, and the activism of ordinary citizens.

This wide-ranging documentary directed by Stephanie Soechtig opens with the picture of an empty chair and the shocking statistic that 22 people in U.S. America will be shot before the film is over. The fierce verbal battles over gun violence have been going on since the shootings of Martin Luther King, Jr., and John F. Kennedy and his brother Robert. But every time there is a plea for stricter gun-control legislation, the powerful National Rifle Association (NRA), the nation's most highly financed lobbying machine, moves into action and smothers any possible legislation. The award-winning journalist and author Katie Couric serves as producer and narrator of Under the Gun. 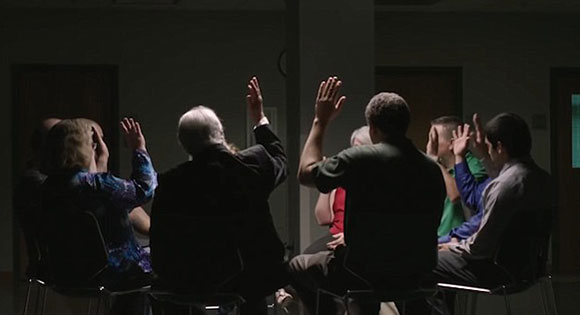 Many Americans were saddened and then turned into activists following the 2012 massacre at Sandy Hook Elementary in Newtown, Connecticut. But they were stunned when a bill requiring near-universal background checks on gun purchases was defeated in the U.S. Senate.

The filmmakers focus on the anti-gun activism of Jackie and Mark Barden whose youngest son died in the Sandy Hook shootings. Others who have joined the crusade include Tom and Pamela Bosley whose black son in Chicago was murdered and the case never solved; Sandy and Lonnie Phillips whose daughter died of wounds in a 2012 movie theatre shooting; Gabrielle Giffords, a former congresswoman who was shot in the head, and her husband Mark Kelly, who have founded a movement called Americans for Responsible Solutions; and Shannon Watts, the founder of Moms Demand Action for Gun Sense in America, who has come up with several creative campaigns against businesses that signal the birth of fresh ways to deal with this complex issue. 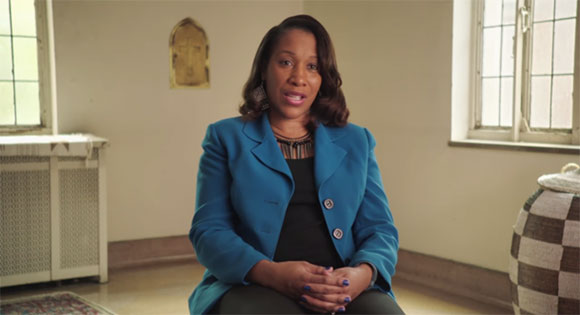 Although Under the Gun definitely calls for stronger gun regulations, it also gives voice to the NRA positions, such as if you want a safer society, let more people carry guns with them wherever they go; for hobbyists and collectors, guns are things of beauty and pleasure; the registry of guns will lead to confiscation of these tools by the government; the gun industry should be able to operate freely without restraints and limitations; and possessing guns is part of our Second Amendment right and those who love guns are the backers of true freedom. Perhaps the most surprising factoid that comes to the surface is that the rank-and-file NRA membership when polled agreed with the idea of background checks for those who purchase guns.

Now available on DIgital HD & On Demand - check for your favorite provider.