Directed by Frida Barkfors, Lasse Barkfors
An enlightening documentary that helps us reframe our prejudiced view of sex offenders.

Today there are more than 800,000 people on sex offender registries in the United States, an increase of an estimated 15 percent over the past six years. They have been released after serving time for their crimes, but are still treated like "second-class citizens" and must face the hatred of vigilantes and the fears of their neighbors. An expression of this enmity is the NIMBY movement whereby residents band together to make sure that no new "undesirables" are allowed to move into their communities. Sex offenders are alert to these prejudiced perspectives and feel that the deck is stacked against them. Rarely do we see a humanized portrait of perverts on the screen in movies. 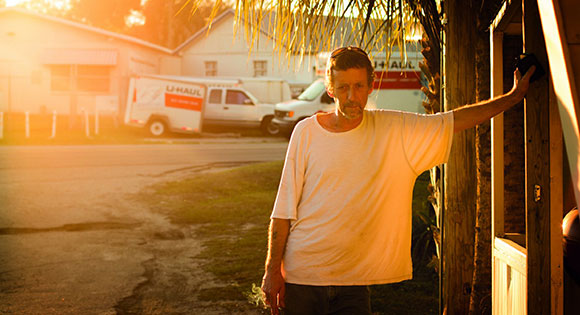 Pervert Park is a documentary by the Scandinavian filmmaking couple Frida and Lasse Barkfors. They have taken on a taboo topic and in the process give us a new view of sex offenders. This unsettling portrait takes place in Florida Justice Transitions, a trailer park which serves as home for 120 sex offenders whose crimes range from misdemeanors to unspeakable acts of violence. We watch as they tell their stories and share their secret feelings and fantasies. 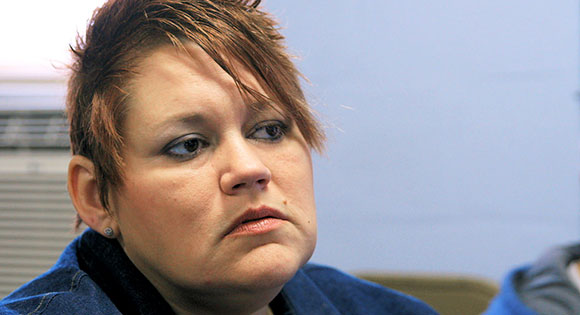 The Barkfors are to be commended for covering such a controversial and emotionally-charged subject. We believe it would prove to be a caring and compassionate project for religious congregations to encourage their members to apply the spiritual practices of openness and hospitality to the sex offenders in their communities. Richard Rohr, the Catholic teacher admonishes us to live in such a way that "everything belongs" and nothing and nobody is excluded. These are the values and virtues that can help alleviate the harassment and persecution of sex offenders.