Directed by Afia Nathaniel
A depiction of the enduring mother-daughter bond as a Pakistani mother saves her daughter from an arranged marriage.

Dukhtar was Pakistan's 2014 entry for the Oscars and was shot in the Punjab area in the country's mountainous regions of the north. A feud has been raging between two tribal groups and 17 people are dead. Tol Gul (Abdullah Jan) says that the only solution to the continuing bloodshed is for Daulat Khan (Asif Khan) to arrange for him to marry Zaineb (Saleha Aref), his bright and independent 10-year-old daughter. 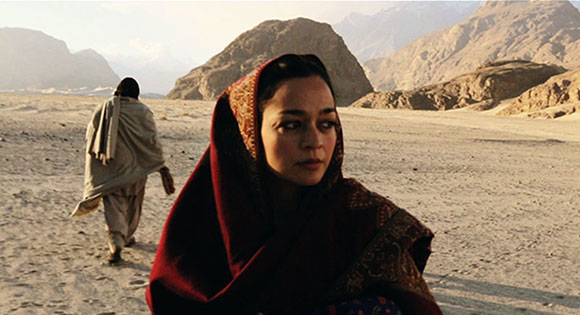 When Allah Rakhi (Samiya Mumtaz) learns about the clan deal, she is appalled given the fact that she was forced to marry Daulat Khan, a much older man, when she was just an inexperienced teenager. Considering all the possibilities, she decides to flee with her daughter.
They must move fast in order to not be captured by her angry husband or his hit men. Luckily, they are given a ride from a truck driver named Sohail (Mohib Mirza), a widower and lonely soul.

Allah Rakhi yearns to reconnect with her mother whom she has not seen for years. This escape is mainly to save her curious and smart daughter but it is also a passport to a new life of freedom and adventure for her after years of living in a rigid and authoritarian community. In Urdu, the word "Dukhtar" means daughter, and this movie explores the enduring mother-daughter bond. 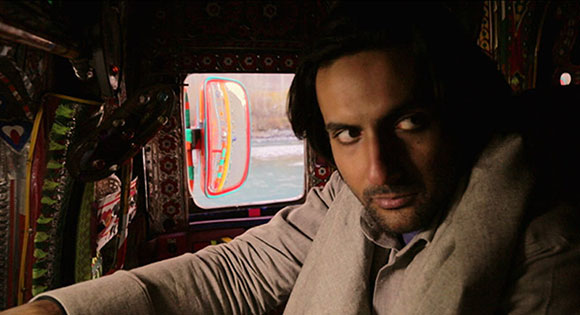 Director Afia Nathaniel has drawn out a gentle and emotionally rewarding performance from Samiya Mumtaz as the nurturing mother and an equally impressive one from Mohib Mirza as a man who is willing to risk his life to help her.