This ambitious and poignant PBS documentary is enthusiastically hosted by scholar Dr. Henry Louis Gates, Jr., the Alphonse Fletcher University Professor and Director of the Hutchins Center for African and African American Research at Harvard University. He also serves as writer and executive producer of this six-hour series. 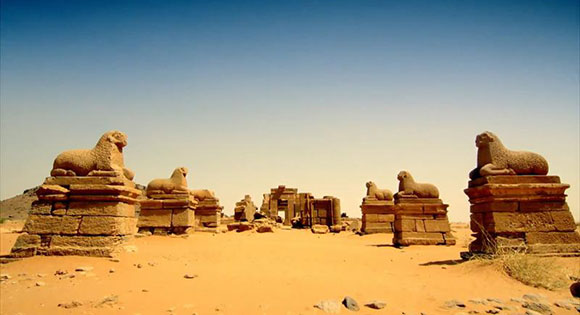 Educational institutions and citizens of the world have long promoted the idea that African history consisted only of records of meandering barbaric tribes and some primitive attempts to build communities before the arrival of sophisticated European leaders and settlers.

Gates and company take a fresh look at the history of Africa from the birth of humankind 195,000 years ago until 1896 and the dawn of the modern world. 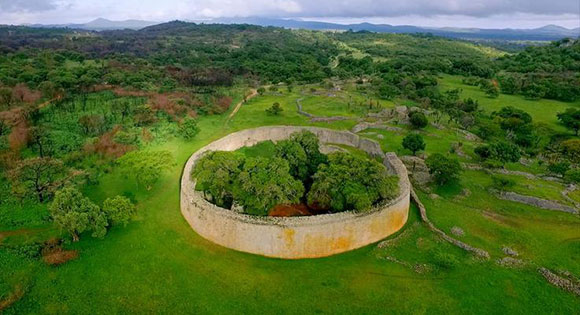 A major mission of the series is to reframe our views of this large continent and its diverse peoples along with our relationship to them. "We are all Africans," Gates points out as he examines scientific discoveries proving that Africa is the genetic home of all currently living human beings! DNA records show that more than seven billion humans all are descendants of one African community. We are all related.

Another mission of the series is to convey this fact: "When these early human beings migrated out of Africa 80 to 50 thousand years ago, they weren't traveling alone. They were carrying something within them, and that something had developed slowly over the millennia. It was culture." 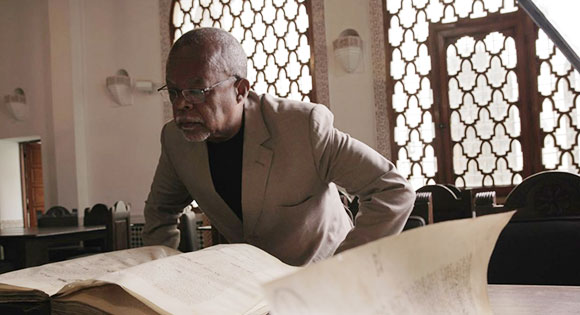 In these programs, we see that writing and painting discovered in Africa predates European artifacts. Africa produced the first ceramic technology, cotton textile weaving, and iron works. All of the gold used in Europe from 1000 A.D, to 1500 A.D. was mined in one of three regions in West Africa. Yet to this day, it is commonplace for people to think of Africans only with images of poverty, disease, starvation, AIDS, graft, civil wars, and child soldiers. Gates and company are challenging us to see African history in a much broader perspective.

Be sure to watch for details on the following and other fascinating subjects.

Episode 2: The Cross and the Crescent

Episode 6: Commerce and the Clash of Civilizations