Directed by Thomas Vinterbrg
The fissures and follies of living in an urban commune during the 1970s in Copenhagen.

Danish director and Dogme 95 veteran Thomas Vinterberg wrote the screenplay for this fetching drama with Tobias Lindholm, who was also his co-author for The Hunt. It is set in 1970s Copenhagen and loosely based on his stage play "Kollektivet" where he explores the fissures and follies of his experience of living in an urban commune. 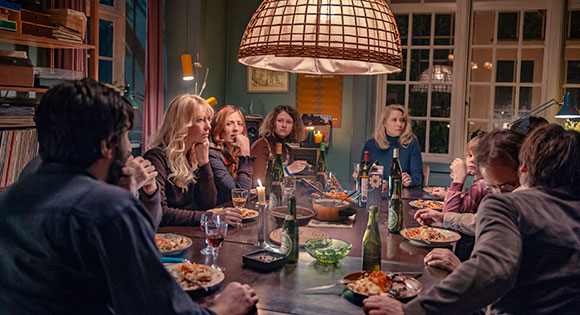 Erik (Ulrich Thomsen) is a university professor of architecture who inherits a large family mansion and wants to sell it. His wife Anna (Trine Dyrholm), a TV news anchor, wants him to make the place into a commune. When he asks her why, she admits that she is bored and restless with a yearning to be in the presence of some other people. Their quiet teenage daughter Freja (Martha Sofie Wallstrøm Hansen) goes along for the ride.

After picking a total group of twelve, these new adventurers set up rules for the house and go skinny-dipping in the ocean as a sign of their lifestyle rebirth. Erik misses time spent with Anna and devotes himself to his work. Then he falls in love with Emma (Helen Reingaard Neumann), a beautiful and smart 24-year-old student. 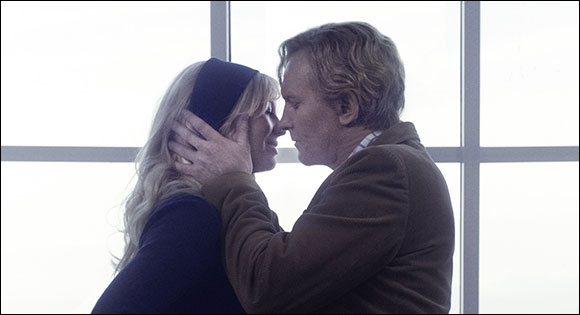 Instead of freaking out and banishing Erik from her life, Anna takes time to get to know Emma, even inviting her to live at the commune. But disappointed with how their living arrangement has turned out and depressed about the war in Vietnam, Anna descends into a depression.

While watching this film, we recalled our delight in Lukas Moodysson's 2000 comedy Together, a wonderfully idiosyncratic and totally satisfying Swedish film set in a 1975 commune in Stockholm where openness to others slowly evolves as a spiritual practice. There a group of free spirits offer an alternative to the nuclear family and emphasize the playful aspects of love. 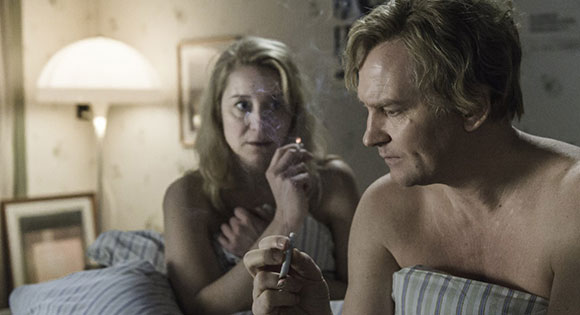 This film is more sober. Trine Dyrholm as Anna and Ulrich Thomson as Erik vividly convey the midlife crises of a couple as they try to come to terms with the disappointments and regrets of this volatile stage of life. Their companions in the commune sometimes help, and sometimes don't.

Stream the Movie at Home