All the Money in the World

Directed by Ridley Scott
A thought-provoking morality play about the value of money.

While watching director Ridley Scott's exciting and thought-provoking morality play about the uses and value of money, we found ourselves caught up in the potpourri of stories we tell ourselves about this important aspect of our lives. We recalled these popular maxims: money is the root of all evil; you only get what you pay for; a penny saved is a penny earned; it takes money to make money; the rich get rich and the poor get poorer; and money can't buy what's important. 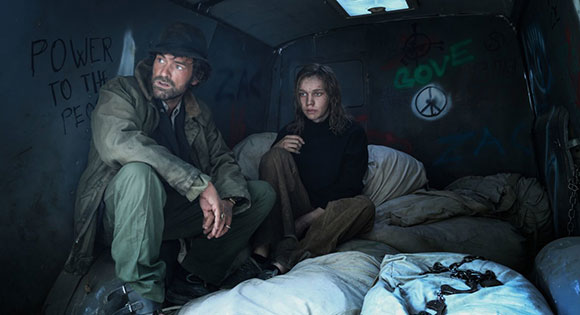 The film opens in Rome, 1973. Sixteen-year-old John Paul Getty III (Charlie Plummer) is gliding down the streets of the city, seemingly free as a bird. Then suddenly, he is grabbed, thrown into a camper van, and driven away to a rundown hideout in southern Italy. A ragtag gang of kidnappers, led by Cinquanta (Romain Duris), know that his grandfather, J. Paul Getty (Christopher Plummer), is the richest man in human history. They figure the billionaire will easily pay a $17 million ransom for the boy.

They contact his mother, Gail Harris (Michelle Williams), who has divorced her drug-addicted husband, John Paul Getty Jr. (Andrew Buchan), and has no access to the family fortune. The boy's grandfather tells the press that he has no intention of paying the ransom since that might encourage others to kidnap his other 14 grandchildren. 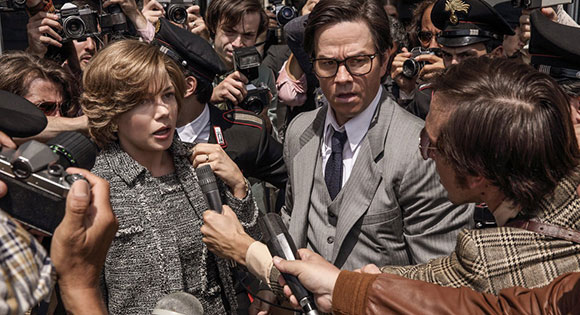 When Gail proves to be rattled and exhausted by phone contacts with the kidnappers, Getty assigns Fletcher Chase (Mark Wahlberg), a former CIA agent, to help her out. He’s long worked with Getty, but he is still astonished at the old man's selfishness, greed, and miserliness. For example, he has installed a phone both in his mansion so that he doesn't have to pay for his visitors’ calls. He does his own wash to save on laundry fees. The one thing that draws out this wealthy man's passion is finding purity and beauty in things, objects, paintings, and other artifacts. He has a large collection of art throughout his properties.

Christopher Plummer gives a tour de force performance as this penurious, lonely, and idiosyncratic billionaire. Michelle Williams shines with a well-modulated portrait of a mother's love, patience, and resilience put to the test. Mark Wahlberg is convincing as the skilled negotiator conflicted about his loyalties. 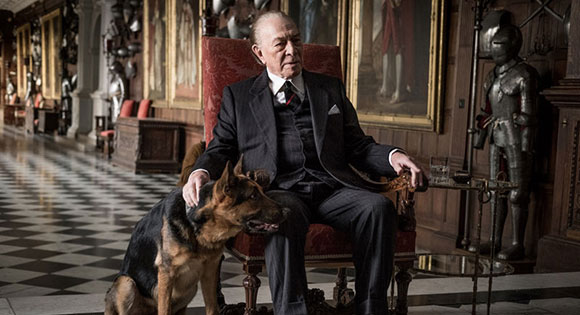 After screening All the Money in the World, we checked our quotations database and came up with this bit of spiritual wisdom — a reframing of the value of money:

"True wealth isn't measured in assets or cash flow but in how abundant we feel.”