The House of Tomorrow

Directed by Peter Livolsi
Clever dramady about a sheltered youth who finds his own way into the rebellious world of R. Buckminster Fuller.

"There is nothing in a caterpillar that tells you it is going to be a butterfly."
— R. Buckminster Fuller

Take your pick: futurist, engineer, inventor, architect, mathematician, cartographer, philosopher, cosmologist, poet, comprehensive designer, visionary. Any one of these careers would fit R. Buckminster Fuller (1895 - 1983). As he probed the universe and traced the growth in his own consciousness, this genius preached a gospel of unity in a transformational world.

What does R. Buckminster Fuller have to do with the film The House of Tomorrow? He's the inspiration for it.

Sebastian Prendergast (Asa Butterfield), whose parents died in an accident, lives with his eccentric grandmother Josephine (Ellen Burstyn) in the first geodesic dome built in their Minnesota town. Enamored of Fuller, she leads tourists through the geometric structure designed to provide maximum beauty, efficiency, and ecological value. 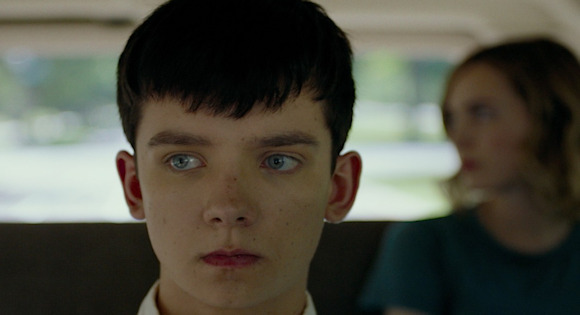 Sebastian is being home-schooled by his grandmother who hopes that he will aspire to be a visionary like Buckminster Fuller and will help to fulfill a plan for a brand new alterative universe. Living inside a bubble, this teenager is socially awkward and cut off from the culture of his time. 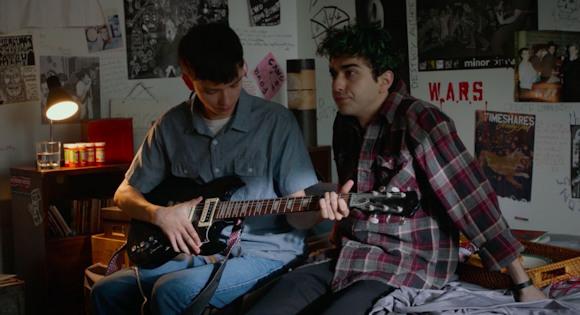 Peter Livolsi directs this dramady with just the right blend of whimsy, adolescent angst, and the honoring of the fierce quest of misfits for freedom. The screenplay based on Peter Bognanni's' novel makes creative use of all the references to the ever-inventive philosopher and futurist R. Buckminster Fuller. (We especially liked how he incorporated a true-life film clip of Ellen Burstyn on a boat with Fuller.) Here are a few connections to play with: