Directed by Lisa Dapolito
Informative and emotionally touching documentary about the beloved comedian.

In the opening scenes of this touching documentary, we watch a young Gilda Radner having great fun dancing, prancing, and twirling in front of her adoring family members. Growing up as a skinny Jewish girl in Detroit, Gilda loved entertaining others and especially enjoyed rousing them to laughter. She eventually brought her humor to millions via television. 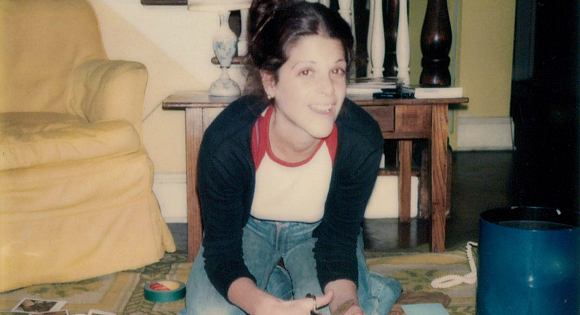 Gilda's heroes in the comedy field were Charlie Chaplin and Lucille Ball. As a member of the first Saturday Night Live (SNL) cast in the 1970s, she proved to be a stand-out comedian with her sketches of hilariously funny characters — Rock Star Candy Slice, Roseanne Roseannadanna, Grandma Emily Litella, and others. Although the male stars — John Belushi, Dan Aykroyd, Chevy Chase, and later Bill Murray — dominated SNL, Gilda opened the doors for Jane Curtin and Laraine Newman to try their sketches out on the show. 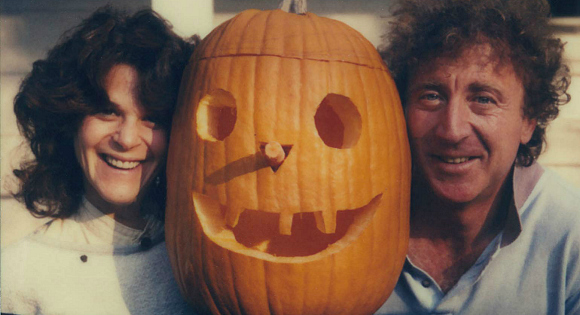 After she left SNL, Gilda put on a one-woman Broadway show which convinced her that this was not the path she wanted to take. Instead she married Gene Wilder and tried to settle down. Many of her friends tried to get her into a treatment program for eating disorders but she refused. During periods of dismay and depression she put herself down by declaring that "being an underdog and a voyeur makes comedy possible." 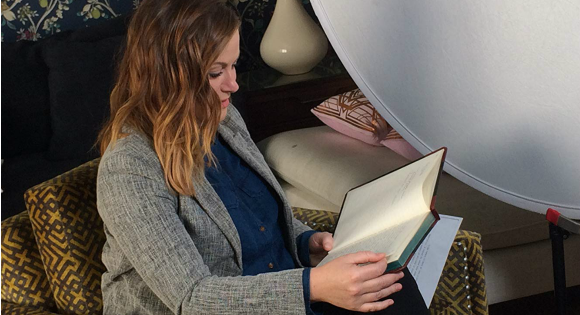 In this informative and emotionally touching documentary, director Lisa Dapolito uses readings from Gilda's diaries and letters to shine a light on her inner life, her addictions, her self-disgust, her loneliness, her love of creative expression, and her delight in bringing her inner child out to play. Interviews with her friends and colleagues offer further insights into her too-short life. She died at age 42 after battling a virulent form of ovarian cancer with all the courage, resilience, and emotional power she could muster.

Two weeks after her death, her autobiography was published and became a bestseller. Cancer Support Community affiliated Gilda's Clubs were established across the country.