Directed by Peter H. Hedges
Drama about a mother's determination to keep her opioid addicted son in recovery.

According to the U.S. Health and Human Services Department, 47,600 people died from overdoses of opioid pain relievers, both prescription and non-prescription, in 2017. Some 2.1 million people had an opioid use disorder or addiction. As the opioid crisis expands, clinics and hospitals are barely able to keep up with the demand for care and services. Families are being torn apart as they try to deal with the effects of addiction. For the addict, recovery can be a long and lonely battle where even the most precious and persistent kind of love can match the power of the drugs.

Two 2018 films focus on families dealing with addicted teens. In Beautiful Boy, Timothee Chalamet plays a young crystal meth addict, and Steve Carrell is his idealistic father David who is willing to do whatever it takes to retrieve his son from the prison of addiction. In Ben Is Back, Lukas Hedges plays a young man in recovery from addiction to pain killers prescribed when he had an injury as a young teen; since then he has used opioids extensively and been a dealer in his small town. Julia Roberts (in one of the best performances of her long career) is his mother who is determined to support his recovery. 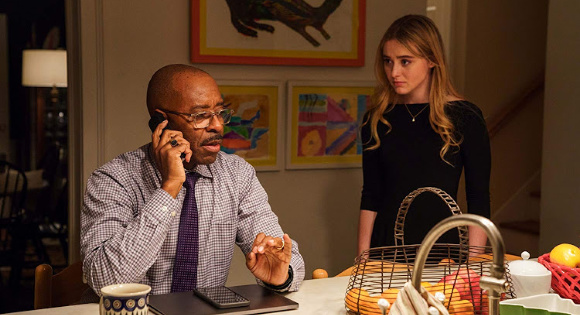 When Ben comes home from rehab unexpectedly for Christmas, his mother Holly is delighted that the family can be together for the holiday. His sister (Kathryn Newton) is less sure that Ben is ready to be there. His stepfather (Courtney V. Vance), whose two young children adore Ben, sees him as a lucky white addict; he says that if he were black, he would have been in prison a long time ago. 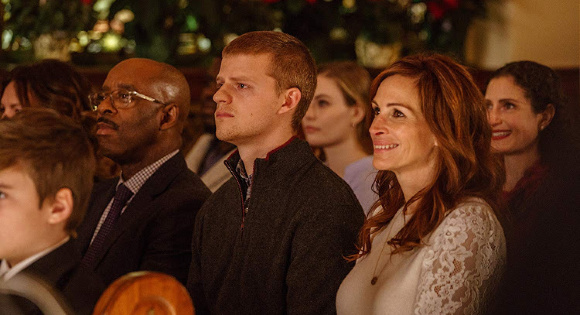 The whole family enters into an uneasy dance, alternating between loving moments and questions about whether Ben is lying and up to his old tricks. Holly decides to never let him out of her sight, a challenge that proves to be impossible when someone breaks into their house and takes their dog. Ben thinks he knows the perpetrators and sets out to make things right once again. But can his family trust him? 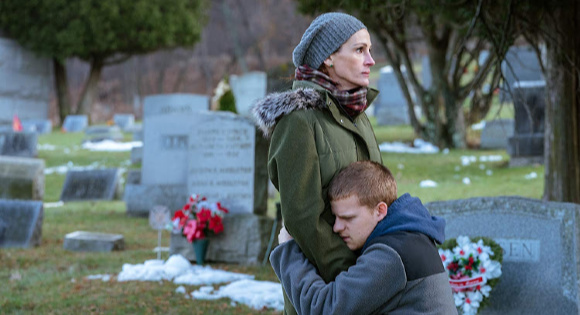 It is heartwarming and also heartbreaking to watch the parents in Beautiful Boy and Ben Is Back dealing with their sons' addictions. They try all the obvious approaches and then end up going down different paths. They learn more about what their sons' are going through, but what they really learn is their own capacities for care and compassion.

R - language throughout, some drug use

Documentary Film: Warning: This Drug May Kill You