Backs Against the Wall: The Howard Thurman Story

Directed by Martin Doblmeier
Top-drawer documentary on the African-American mystic, pastor, and spiritual mentor to leaders in the civil rights movement.

Howard Thurman (1889 - 1991) wore many hats. He was a prolific writer who wrote sermons, poems, meditations, and a watershed work Jesus and the Disinherited. He was a professor of theology at such renowned institutions as Howard University and Boston University. A Baptist minister, he was the pastor of the Fellowship Church for All People, the nation's first interracial, intercultural church community. Later, he was the first black Dean of Marsh Chapel at Boston University. 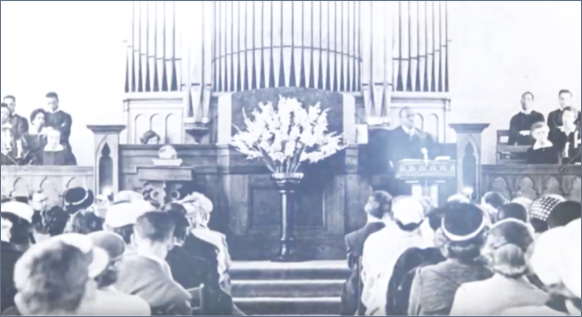 Thurman was born the grandson of a former slave in horse-and-buggy days. Much of his early wisdom came from his grandmother who taught him and his friends: "You are not slaves. You are not niggers. You're God's children." 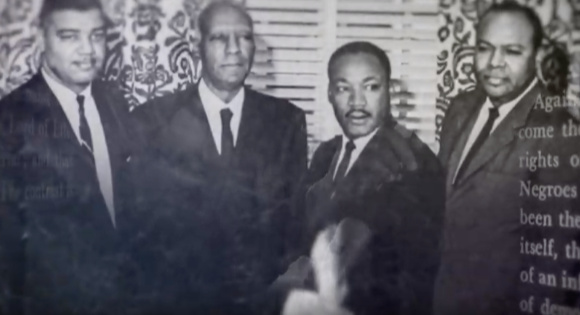 This documentary traces the many ways that Thurman witnessed to that truth. In the 1930s, he traveled to India where he became the first black American to meet Mohandas Gandhi, who taught him the strategy of nonviolent resistance. Back in the States, he advocated for nonviolence, influencing Dr. Martin Luther King, Jr. In the film, we hear about this from civil rights leaders. including Jesse Jackson, Vernon Jordan, and John Lewis. 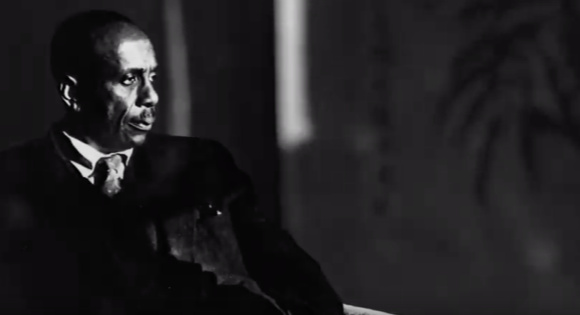 Lest we think of Thurman as an intellectual alone, we hear stories about how as a boy he found peace and grounding in talking with trees. He remained a nature mystic for all of his life.

Hats off to Martin Dolbmeir for this substantive and succinct documentary on one of the most important African-American leaders of the twentieth century.