Directed by Laura Stenel
A comedy about a workaholic loner who discovers that she and her niece are not really losers.

Kate (Taylor Schilling of Orange Is the New Black) is a workaholic at a trades office who has chosen a career path that leaves no time for marriage or children. At the office, she comes across as angry, fatigued, insensitive, and judgmental. It turns out that she was a neglected child whose father spent little time with her; a misfit with other kids, her only company was her brother. But these days, she never sees him. 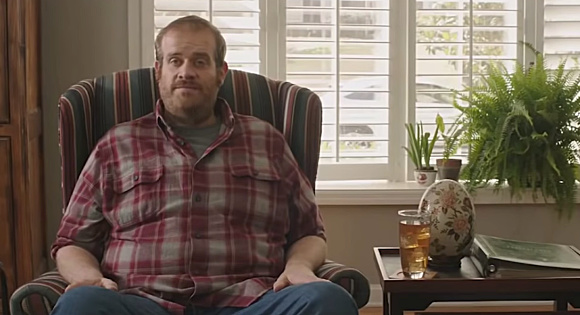 That's why she is startled when her brother (Eric Edelstein) and his wife invites her for a visit and then asks her to take care of their 11-year-old daughter Maddie (Bryn Vale) for one night. The girl's high-strung mother (Allison Tolman) doesn't trust Kate but has no other options left. At first, Kate says no due to the stresses of work, but she finally gives in, only to have her duties extended for almost a week. 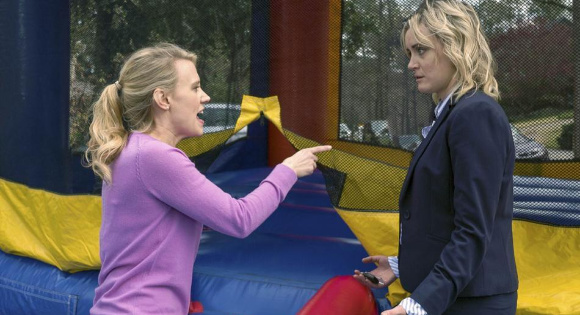 Writer and director Laura Steinel makes the most of the misadventures of Maddie and her aunt as two vulnerable misfits who have a hard time relating to other people given their fear of being rejected. When Kate learns that her niece was bullied by three female classmates, she tells her to fight back to make sure it doesn’t happen again; unfortunately, this leads to the young girl being suspended from school. Meanwhile, a bossy and snoopy neighbor (Kate McKinnen) orders the outsider to keep the garage door closed for the safety of the neighborhood. It's all a bit much for Kate, who keeps making one inappropriate move after another. 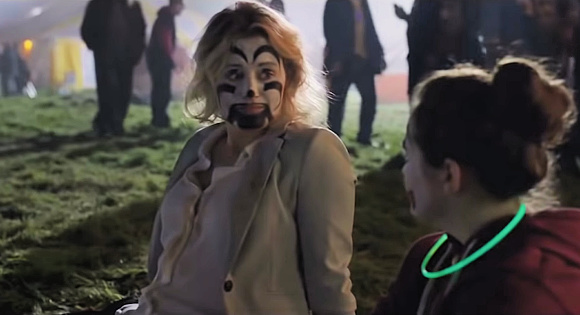 Taylor Schilling impresses with a rounded and robust comic performance as Kate, a self-centered and unhappy loner who eventually discovers some reasons to change her ways. In the last section of Family, Maddie gets lost at an Insane Clown Posse concert. It turns out that this evening is the annual Gathering of the Juggalos, who despite their raucous behavior, respond to the call to help find a lost child.

In Family, all the pariahs and losers are nicer than they appear to be. Steindel would agree with this stout-hearted message by Eleanor Roosevelt: "Women are like tea bags; put them in water and they get stronger."