Directed by Nick Broomfiled
Documentary about the magical and toxic moments in the lifelong relationship between the poet/songwriter and his muse.

"Music is the divine way to tell beautiful, poetic things to the heart," Pablo Casals once said. More than any other art form, it has been called the universal language of love. It is capable of touching others deeply and speaking to the soul.

This romantic documentary focuses on a period in the 1960s when Leonard Cohen was undergoing a transformation in his creative life from poet/writer to singer/songwriter. He fell in love with Marianne Ihlen, a beautiful Norwegian woman he called his muse. The director Nick Broomfield, who met the couple during this period, covers the ups-and-downs of their relationship which was characterized by his yearning for freedom and hers for security. Broomfield, who went on to make documentaries about other musicians, uses his own footage, including contemporary interviews, and also includes film shot by D.A. Pennebaker of Marianne with her young son Axel before she met Leonard. 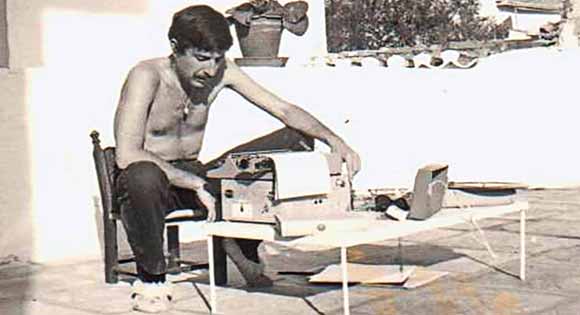 Cohen arrived on the Greek island of Hydra in 1960, which boasted a bohemian colony of ex-pats. He was regarded as one of Canada's most promising poets. Ihlen was savoring the release from an unfulfilling marriage. During his time on the island, he slaved away in the sun on a novel which turned out to be a dud. Cohen then decided to turn his creative talents to singing and songwriting. Judy Collins, who made many of his songs famous, recalls how he had to overcome stage fright in order to perform them himself.

When Cohen decided to leave Hydra, his relationship with Marianne changed. She tried to live with him in Canada and New York, but their times together became less frequent. Cohen ballads from this time reflected what was happening: "So Long Marianne" and "Hey, That's No Way to Say Goodbye." 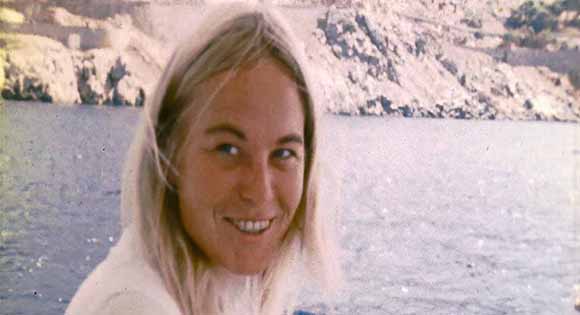 He gave in to big city life and habitual womanizing. Aviva Layton, one of Cohen's friends, once said of him, "Poets do not make good husbands." The singer/songwriter went even further in describing his emotional flaws: "People around me suffered, I was always trying to get away. It was a selfish life though it didn't seem so at the time."

It doesn't seem so to us either when the documentary includes a scene in the hospital when Marianne is dying at age 81. One of her friends had informed Cohen and he sent an email, which is read to her in the film. He was to die three months later.

"I'm just a little behind you, close enough to take your hand. This old body has given up, just as yours has too, and the eviction notice is on its way any day now.

"I've never forgotten your love and your beauty. But you know that. I don't have to say any more. Safe travels old friend. See you down the road.