Directed by Richard Ladkani, Sean Bogle, Matthew Podolsky
A documentary that unreels like an action thriller to tell the story of attempts to save the vaquita porpoise from extinction.

According to the Center for Biological Diversity, "Our planet is now in the midst of its sixth mass extinction of plants and animals — the sixth wave of extinctions in the past half-billion years. We're currently experiencing the worst spate of species die-offs since the loss of the dinosaurs 65 million years ago. Although extinction is a natural phenomenon, it occurs at a natural 'background' rate of about one to five species per year. Scientists estimate we're now losing species at up to 1,000 times the background rate, with literally dozens going extinct every day." 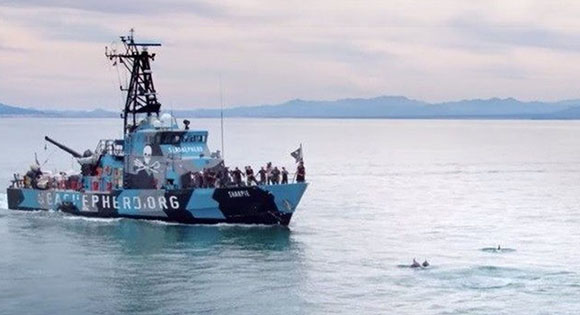 One of those severely endangered species in the smallest of the whales, the vaquita porpoise, who live in the Gulf of California between Baja California and mainland Mexico. As of the time this documentary was made, less than 20 of them survive. They are victims of the same kind of ignorance and greed that is threatening the African rhino: demand in the Asian market for animal parts thought to have healing powers. In this case, its not the vaquita itself that is the target. It is the totoaba, a film that lives in the same waters; its swim bladder has been called the "cocaine of the sea." When fishermen set nets to catch the totoaba, the vaquita is also often caught.

You would not think that a documentary about a vanishing porpoise would unfold like an action thriller, but this one has all the intrigue, confrontations between criminals and the law, dedicated heroes and innocent people caught in the crossfire that you would expect to see in such a drama. The film from National Geographic was the winner of the audience award at the Sundance Film Festival. Co-director Richard Ladkani also worked on The Ivory Game, a film about efforts to save elephants. Viewers of Sea of Shadows will find themselves on the edge of their seats, cheering for those working so hard to save the vaquita; they are also likely to be dismayed at how difficult it is. 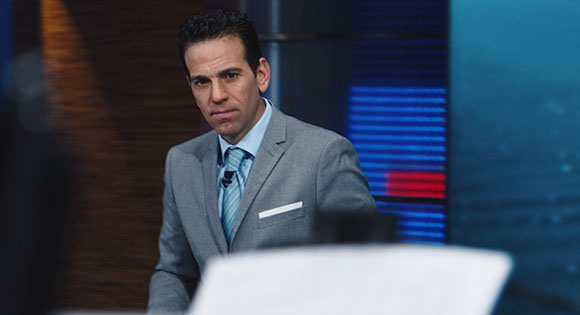 Two conservation approaches are depicted. Journalist Carlos Loret de Mola uses his television platform to expose how the totoaba networks work, hoping to get law enforcement personnel and the Mexican navy involved in stopping fishermen who are selling to the Mexican drug cartels and Chinese traffickers. Fishermen trying to do the right thing by finding and getting rid of the nets admit that they are losing their livelihood and may need to fish elsewhere.

At the same time, Marine veterinarian Dr. Cynthia Smith assembles a crew to try to find the elusive vaquitas and move them into safer waters. They are helped by a ship piloted by Jack Hutton that looks for poachers with drones.

Those who love whales and other endangered species will be heartened to know that some people are working hard to prevent extinctions. We must hope that increased awareness – such as provided by this film – will encourage them and help the species.